Crowds flocked the Thurles to pay tribute to the very popular Racecourse owner. 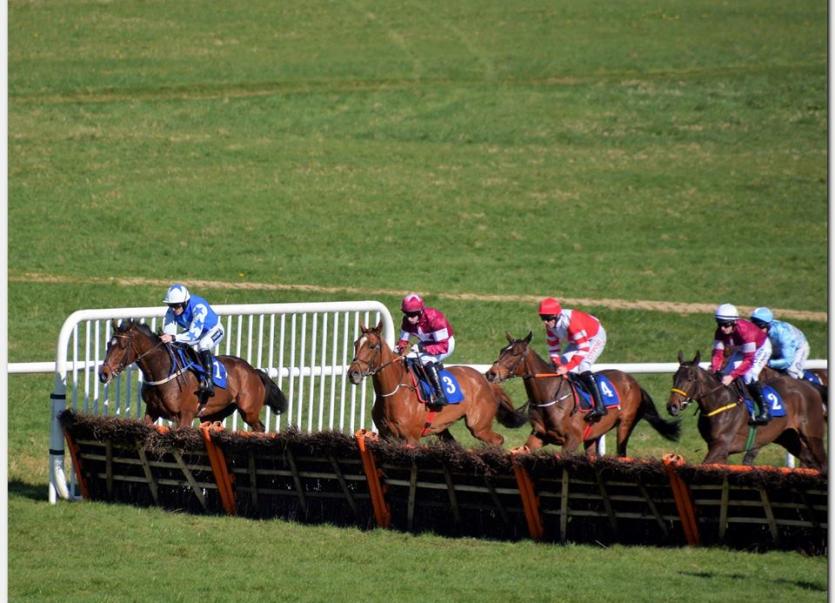 Action from Thurles Races this afternoon.

The sun shining brilliantly throughout Thurles Racecourse was the perfect icing on the cake to help remember the late Pierce Molony this afternoon with a unique atmosphere prevailing.

They came from far and wide to Thurles Racecourse this afternoon for a rare Saturday meet in splendid sunshine as the late owner Pierce Molony was remembered very warmly by family and many friends.

The Pierce Molony Memorial Chase was the feature race - the fourth on a seven card special - and with his wife Riona and daughters Patricia, Helen, Anne-Marie and Kate, their families, and the extended family heavily involved in the arrangements for the day, it proved to be a winner with the many serious punters who attended and also the large number of visitors who came to honour Pierce. 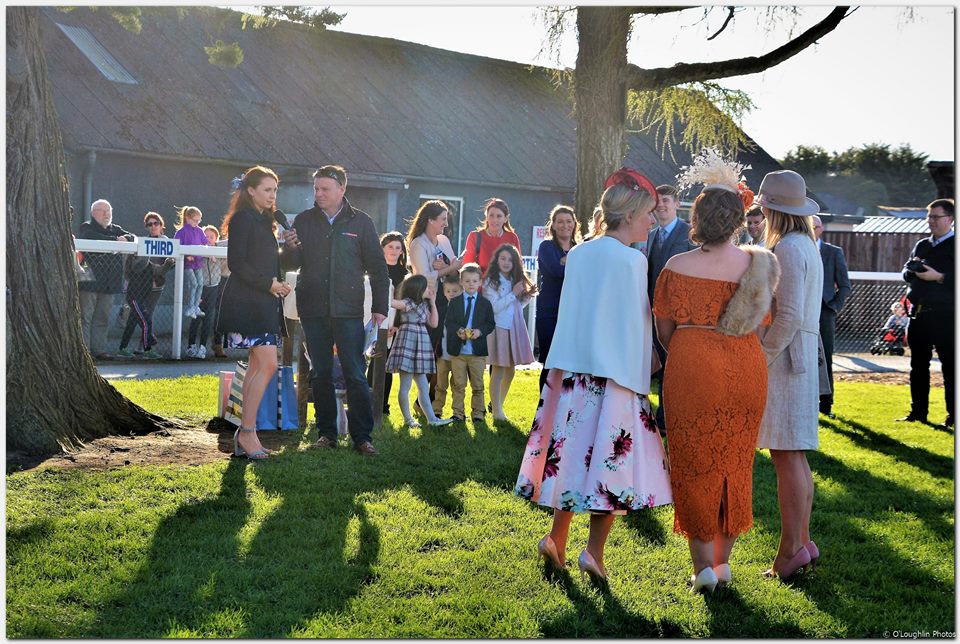 Members of the Molony family pictured at The Racecourse while guest Ciara Cummins of Irelands Fittest Family is interviewed.

Pierce had been Manager of Thurles Racecourse from 1974 up to the time of his passing. He had succeeded his father Dr Paddy Molony and in his four decades as Manager, he earned the respect of trainers and jockeys alike, as well as the thousands of patrons who came to Thurles in all weathers, year-in, year-out.

Pierce always went the extra mile to ensure that the Racecourse was in top notch shape for the many meetings which took place there and he took great pride in Thurles being capable of hosting racing when many other courses were 'unraceable.'  He would certainly have been very proud to see the condition the course was in this afternoon and would have been extremely happy to note that Thurles Racecourse continues to be in the best of hands. 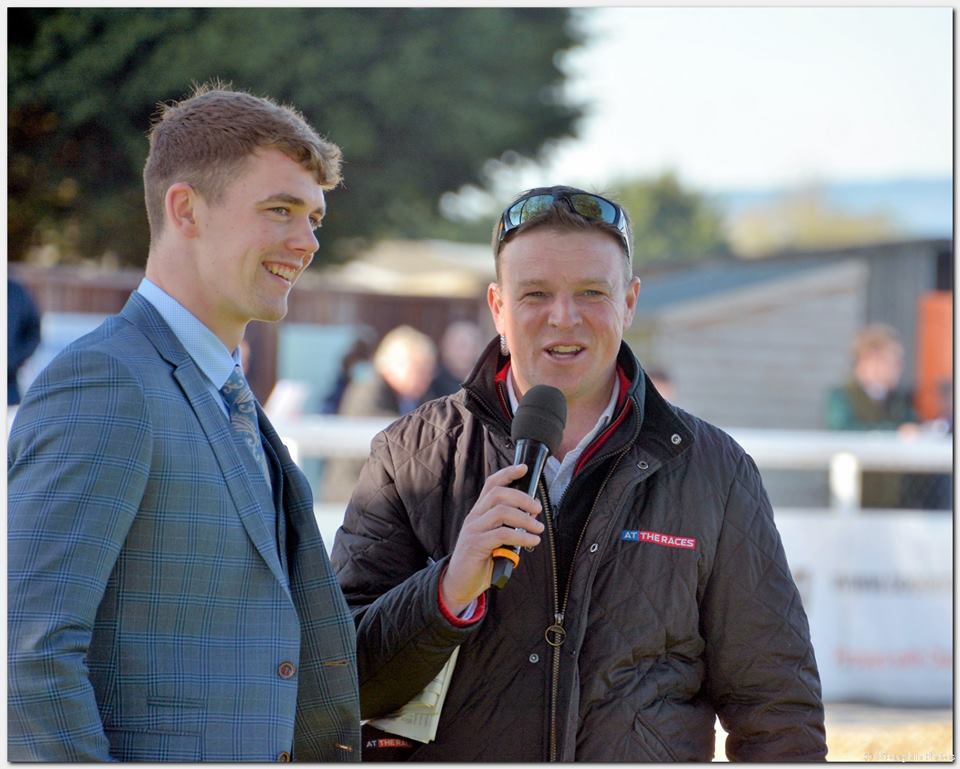 Racing aside, this was a great day in Thurles, helped greatly by the beautiful sunshine - Pierce must surely have had a word with somebody in his Heavenly perch to ensure that The Racecourse would be endowed with such a beautiful day.  Undoubtedly, the atmosphere too played a big part in the success of the day - it was a day to celebrate the last race meet of the season; and to commemorate a gentleman of the sport whose generosity knew no bounds, and whose popularity was infinite.