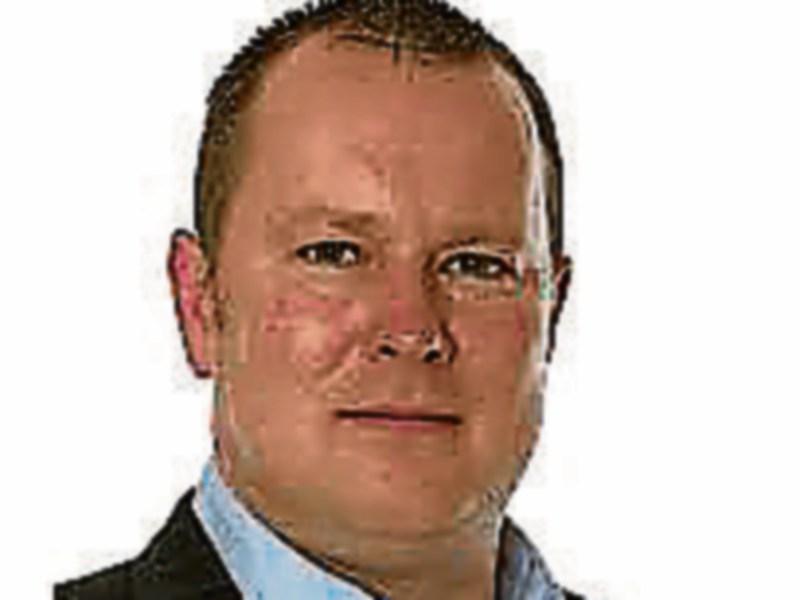 Tipperary County Council has moved to allay fears over the capacity of Nenagh's waste water treatment plant to deal with any new developments in the town.

The move comes as Cllr Seamus Morris raised the issue at Nenagh Municipal District Council following an email from Irish Water which stated it only had the capacity for 11,000 homes.

However, district manager Marcus O'Connor said while the plant was at capacity, Irish Water was looking at when expansion might be needed.

“Now is a prudent time to look at it,” he said.

But Cllr Morris contended that if the economy were to turn around, the council would not have the capacity to give planning permission for houses. He pointed out that residents of the Ecovillage in Cloughjordan had been turned down for planning because its system was over capacity.

“We zoned on the basis that the plant had massive capacity. I'm shocked,” said Cllr Morris.

However, he said he didn't want to be negative and stop anything from going ahead.

Cllr Ger Darcy emphasised that environment director Gerry Robinson had told the councillors Irish Water was looking at 10 or 15 years down the road and the present system was capable of meeting its current requirements.

“Irish Water are looking at what we need and I welcome that. We won't be left behind if a company wants to set up here. We are thinking ahead,” said Cllr Darcy.

Cllr Hughie McGrath asked the council to clarify that it had capacity to take what was zoned in the last couple of years.

“That's not being prudent going forward. Of,course I am happy to have anything done, but these were not the figures given to the former town council,” he said.

And while he was “happy to be wrong”, he said he had not been wrong to bring the matter up.

He was supported by Cllr John Carroll, who said that while Nenagh welcomed industry, that would not be to the detriment of water quality.