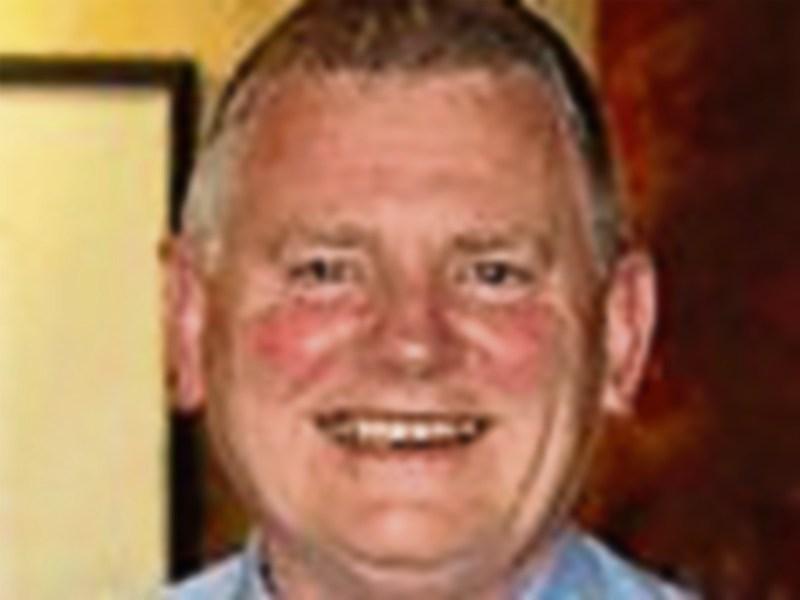 Tributes were paid at last week's sitting of Nenagh Circuit Court to Sgt Tom Delee who has been a sergeant in Nenagh for the past 25 years.

Sgt Delee came to Nenagh in 1978, and, apart from two years serving in Swanlinbar and Templemore, spent his working life in the Nenagh District.

His role, which included looking after juries in the circuit court, will be taken over by Sgt Regina McCarthy from Nenagh Garda District.

For the past number of years, Sgt Delee has been responsible for looking after juries at the circuit court, and his work in helping jurors deal with court matters was praised by Judge Tom Teehan last Friday, Sgt Delee's last day in court.

“Countless juries have reason to be grateful to him when they were cooped up in the jury room. He had a way with them and they responded to him,” said Judge Teehan.

He said that, equally, he and his staff had their paths smoothed by Sgt Delee's “deep knowledge” of the process surrounding jury trials.

Judge Teehan said he was extremely grateful to Sgt Delee for his service over the years and described his retirement as an “enormous loss”, but, he said, Sgt Delee, after nearly 40 years in Nenagh had “most certainly earned a long and happy retirement”.

Tributes were also paid by district court judge Elizabeth MacGrath, who said her first recollection of Sgt Delee was in the district court, and, like many young solicitors at the time, she was “in awe of him”.

She described him as a man of “complete courtesy, calm and easygoing”, and he applied that courtesy to everybody, no matter what their background.

Judge MacGrath said Sgt Delee, like many in public service, had given committed service to the State.

Insp Seamus Maher, on behalf of the Gardai, said that Sgt Delee had made sure young Gardai got the support they needed when they started.

While Sgt Delee enjoyed working with the court, Insp Maher singled out his work with the elderly for special mention, saying it was “second to none”.

From a Garda point, he said: “Little goes on in Nenagh that you don't know about.”

On behalf of the bar, Frank Quirke, JC, said, at court, Sgt Delee had always been a “friendly face and treated everybody kindly”.

Solicitor Liz McKeever paid tribute to Sgt Delee on behalf of the profession and wished him well in his retirement, while Ger Connolly of the Courts Service said that Sgt Delee had always been supportive of him and his colleagues and was always a great help in dealing with juries.

“He was the friendly face for each juror,” said Mr Connolly.

Ronan Dodd, on behalf of the local media, thanked Sgt Delee for his courtesy and assistance towards of media over the years.

In response, Sgt Sgt thanked everybody for their kind words and said he had enjoyed his time in the circuit court.

Reflecting on his philosophy in life, he said: “If you treated people nice, they were nice to you.”

He wished Sgt Regina McCarthy all the best as she takes over his role officially from this week.