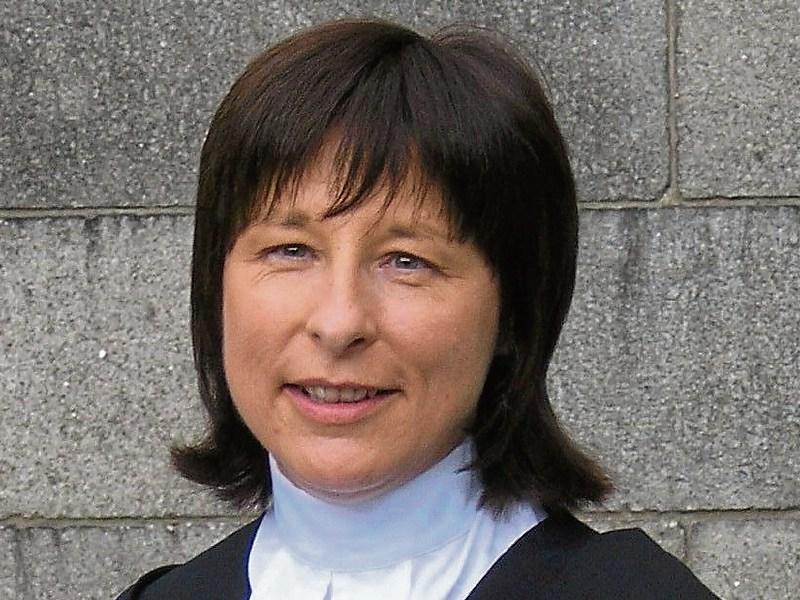 A man destroyed two marble ornaments erected on his mother's grave by his aunt because he didn't want them there, Nenagh Court was told.

Michael Hutchinson of 51 Towerhill, Borrisokane, pleaded to criminal damage at St Peter's and Paul's, The Terrace, Borrisokane, on June 28, 2017.

Garda Anthony Brehon told the court that Mr Hutchinson's aunt, Margaret, called to the Garda station to complain that two marble statues on her sister's grave had been removed and smashed. The statues had been bought at the time of her sister's funeral.

Garda Brehon said he was told the incident had been filmed and put up on social media.

The court was told that Ms Hutchinson said she had paid €750 for the statues.

“This is a family plot that was bought by her mother,” said Garda Brehon.

The Garda said he was aware that there was “some incident” going on between the family but he was not involved in the investigation.

Mr Hutchinson told the court in direct evidence that he was being “put through hell” and was being “tortured” and “intimidated”.

“They keep going up and putting up these ornaments,” he said. “I have taken them off three or four times.”

Mr Hutchinson said that he went to the graveyard and removed the statues and he now regretted doing that.

“I accept I should not have done it, but I had asked them to remove them,” he said.

Mr Hutchinson told the court that he was responsible for maintaining his mother's grave.

Judge Elizabeth MacGrath adjourned the case to September 15, 2017, for compensation of €750 to be paid to the injured party and for a victim personal statement.

“Graveyards are places of respect and this type of thing should not be happening in a graveyard,” she told Mr Hutchinson.