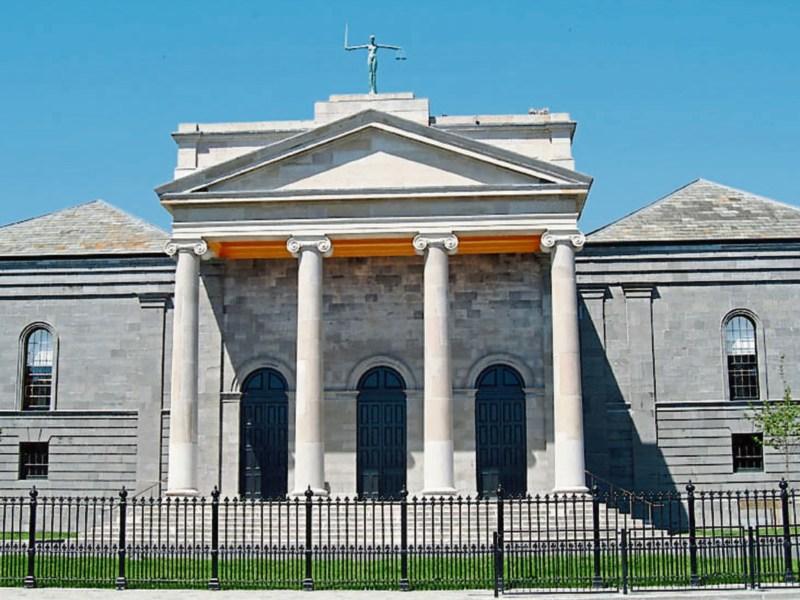 A 39-year-old man appeared before Nenagh District Court on Friday last on a charge of raping a female.

The alleged offence in North Tipperary was said to have taken place on July 16, 2016.

Det Garda Oliver Hennelly gave evidence of arresting the accused, who, he said, made no reply after being charged and cautioned.

Sgt Mark Kelly said there was no objection to bail and asked that that the accused be remanded to September 15 to extend time for service of the Book of Evidence.

Det Hennelly asked the court to impose a number of conditions on the defendant.

Judge Elizabeth MacGrath fixed bail in the defendant's bond of €3,000, with €1,000 cash to be lodged with the court.

He was asked to sign on daily at his local Garda station between the hours of 9am and 5pm and to surrender his passport.

He was ordered not to leave the juristiction of Ireland and live at the address provided to the court.

He must have no contact with the injured party directly or indirectly and was ordered to stay out of a location outlined to the court.