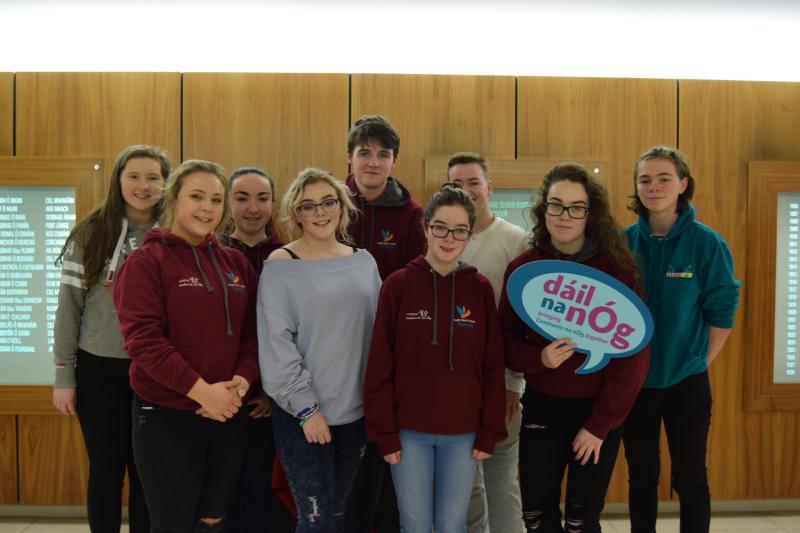 Achieving equality and fairness in schools is the top priority for young people according to a vote at the Dáil na nÓg, the country’s national youth parliament, held on Wednesday 6th December in Croke Park.

Some 200 delegates, aged 12-17, were elected to the event and represent the young people involved in 31 Comhairle na nÓg youth councils across the country.

They spent the day at the national youth parliament discussing the theme of ‘Equality’: In All Fairness…’  in their everyday lives under five topic headings: school; home/community; online activity; public services and sport/leisure.

Delegates voted that ‘Equality in schools’ is to be the top priority of the representative body of Comhairle na nÓg nationally – its National Executive. The areas identified for change by the young people included gender equality, religious equality in schools, subject choice, uniform policy, school facilities and teacher student relationships.

One young person from each Comhairle is elected to the National Executive for a term of two years. The incoming 2017 - 2019 National Executive will work on the topic of ‘School’ as they have mandated by their peers at today’s vote. They will work directly with and be supported by officials from the Department of Children and Youth Affairs and the Department of Justice and Equality to implement the changes recommended by the young people.