Tipperary Cllrs. call for enhanced CCTV across the county 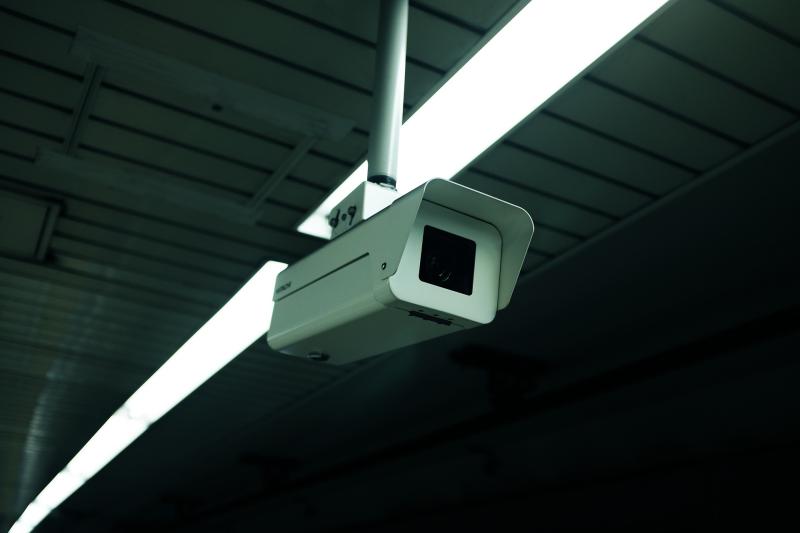 Politicians lobbied for enchanced CCTV cameras in towns across the county at a meeting of the County Joint Policing Committee.

Cllr David Doran highlighted the need for cameras at the new town park in Thurles while Cllr Denis Leahy wondered why Tipperary town was top of the priority list for cameras in 2008 and nothing had happened in the intervening years.
Cllr Leahy said Tipperary was the next town in line for cameras eight years ago.

He asked - "Where did our priority go? In a town with a population of 5,500 I can see the pressure that the gardai are under and we need the CCTV cameras. There isn't the same pressure in all towns. We must get priority as a large town bearing the county name".

In reply to a query from Cllr David Doran, Crime Prevention Officer Sergt. Tom O'Dwyer said that there are twelve cameras going into the town park in Thurles.

This will cover all entrances and exits as well as the games and play area. "There is anti-social behaviour going on there", he added.

In response to a query from Cllr Doran on the timeframe, he said it will take another few months. The consultants had been in and drawn up specifications.

He said there were eleven other cameras in the town centre and that "most of them are working".
Other areas where CCTV cameras were earmarked for included Fethard and Littleton. The Clonmel upgrade had been partially done and should be finished soon.

Cllr Kieran Burke said Carrick-on-Suir needed an upgrade urgently as the cameras on the Main Street were obsolete and that was an area with anti-social behaviour, assaults and car thefts.

"The gardai cannot get any information from the cameras as they are in a fixed position. It is not good enough and we must get funding to upgrade the system", Cllr Burke remarked.
County Council Director of Services Sinead Carr explained that while capital funding is available for the installation of CCTV cameras, and the councill will help community groups in any way it can, ongoing funding for repairs and maintenance has also to be considered.

And in response to a query from Cllr Sean Ryan on data protection concerns and who has access to the recordings, she said the Joint Policing Committee believes the gardai should have the access they require in the fight against crime.