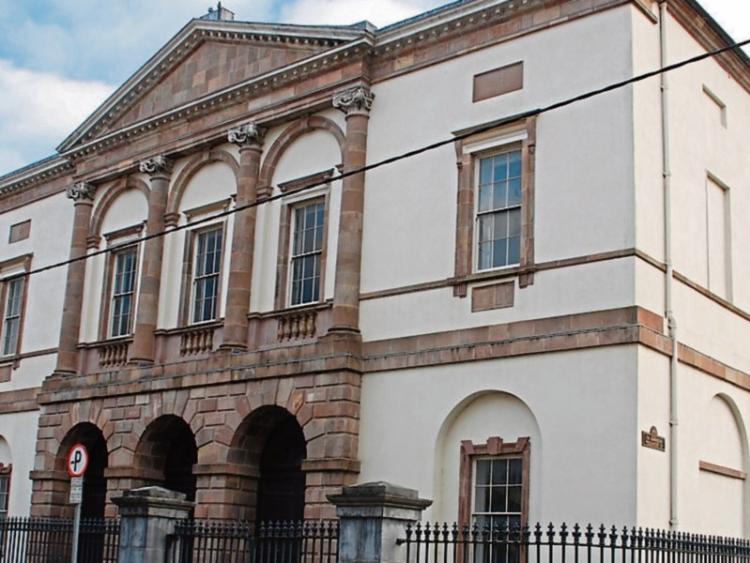 A 17 year-old youth appeared before Clonmel District Court today (Tuesday) charged with assaulting and harming a 28 year-old Cashel man in a late night incident in Cashel town centre over the weekend.

The  assault is alleged to have occurred at Main Street, Cashel around 3am on Sunday, October 6.

The victim suffered facial injuries and was taken by ambulance to South Tipperary General Hospital.

A juvenile youth was arrested in Cashel in connection with the incident on Monday.

He was later charged with assault after being detained at Cahir Garda Station for questioning under Section 4 of the Crimnal Justice Act.

The youth  appeared before Clonmel District Court on Tuesday.

He was remanded on bail to appear before a future district court sitting.