Nenagh's new tourist office unlikely to be open until next summer

Cllr Joe Hannigan dismayed it will take so long 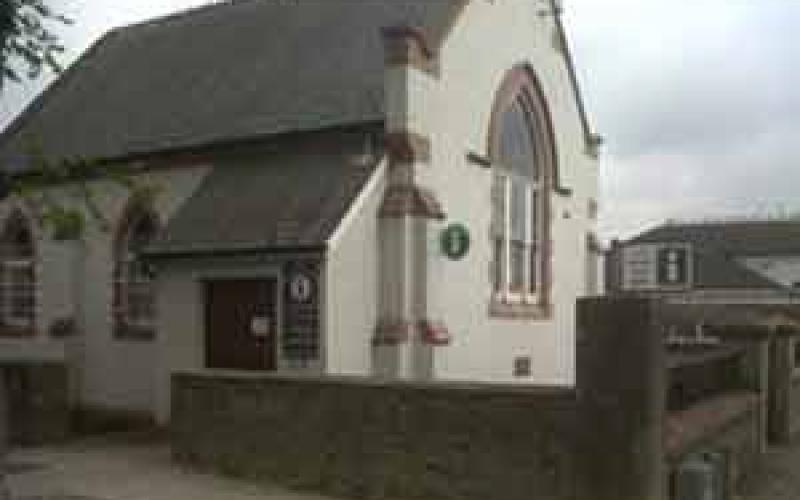 Nenagh's new tourist office is unlikely to open ahead of next summer’s tourist season, district councillors have been told.

The issue was raised by Cllr Joe Hannigan, cathaoirleach, Nenagh MDC, at the council’s October meeting.

He said that it was important that the office open.

“It has to be in the spring, not the summer,” said Cllr Hannigan.

However, Ms Joyce said that would be “impossible” because of the work that had to be carried out.

District manager Marcus O’Connor pointed out that there were still sitting tenants in the proposed location.

The office will be located in the former motor tax office on Banba Square.