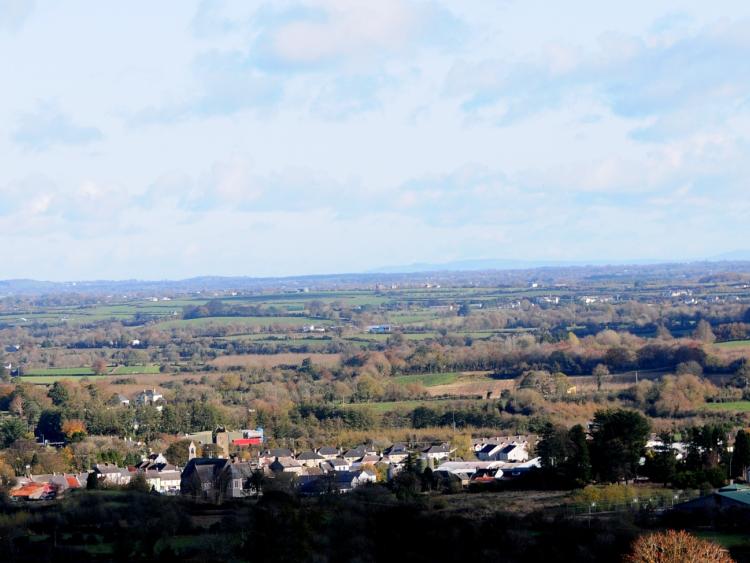 On March 21, 1921, a sixteen year old youth was shot dead by the Auxiliary Division of the RIC, as he drew water from a well at Garrengreana, in the parish of Borrisoleigh.

The Auxiliaries, who were based at Killaloe’s Lakeside Hotel, were conducting a search of the area. According to official reports at the time, the Auxiliaries called on Martin Bourke and a neighbouring boy, Daniel Ryan to come forward and when they refused to do so, a machine gun was turned on them, resulting in the death of young Bourke.

With records and archives that have come to light in the intervening years since that fateful event, it can be stated categorically that the official report was nothing more than a total fabrication of the highest order.

Martin Bourke was a non-combatant. Neither was he a member of any group or organisation, he just happened to be in a convenient place when an Auxiliary Officer and a Sergeant happened to be passing the way in their Crossley Tender.

The unfortunate Bourke was buried two days after his killing in the family burial ground at Ileigh. There was no military display at his funeral, no volley fired over his grave and no monument to perpetuate his name and the controversial circumstances of his killing.

Outside of the report of the Court of Military Inquiry that whitewashed the entire tragedy and the newspaper archives of the time, we were left with the stories that have been handed down through the generations. Outside of his family and friends that mourned his tragic loss, Martin Bourke was forgotten.

We believe that now is an opportune moment to once again recall and mark the death of Martin Bourke. In this decade of centenary commemorations, the deeds and the deaths of many of the major players of that period are being remembered, as will, some of the seismic events, both nationally and locally, that had a bearing on what eventually evolved.
A number of commemorative events have also been held, to mark incidents where the casualties were on the side of the Crown Forces.

But Martin Bourke represents a cohort of people who history has forgotten, the non-combatants, the innocent bystanders, the people whose death was peripheral to all sides. To remember Martin Bourke and the incident that claimed his young life, TiDR (Tipperary in the Decade of Revolution) in conjunction with Borrisoleigh Historical Society, invite you to join us in the unveiling of a plaque and a brief ceremony at the spot on Garrengreana Bridge where the young man was killed.

We will assemble at the Community Centre in Borrisoleigh from 1.45 pm on Saturday November 16 and from there, make our way to Garrengreana.

The ceremony will be moderated by Sean Hogan author of the Black and Tans in North Tipperary. After the ceremony, tea and refreshments will be served in the community centre.