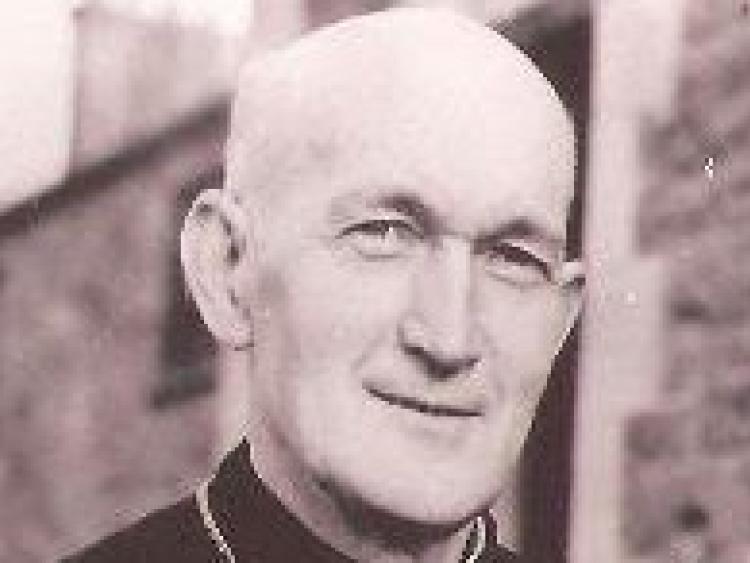 Borrisoleigh Historical Society will host a talk on the life of Bishop Thomas Quinlan on Friday, November 29 in the Community Centre Borrisoleigh at 8pm.

Thomas Quinlan was born in Pallas, Borrisoleigh and as a young man he joined the Columban Order of missionary priests.

Posted first to China, in 1934 he joined the Order’s mission in Korea. His time in Korea coincided with a most troublesome period in the history of that country, surviving Japanese occupation, house arrest, the Second World War and the Korean War with its infamous death march.

Upperchurch man, Eugene Shortt has extensively studied on the life of Thomas Quinlan and has compiled a detailed lecture on the life of the Pallas missionary.

This talk gives a fuller and rounder picture of the man who, although chiefly associated with that Death March, was involved in and led, many more initiatives and accomplishments on the Korean peninsula.

Talk begins at 8pm, admission is €5. All welcome.