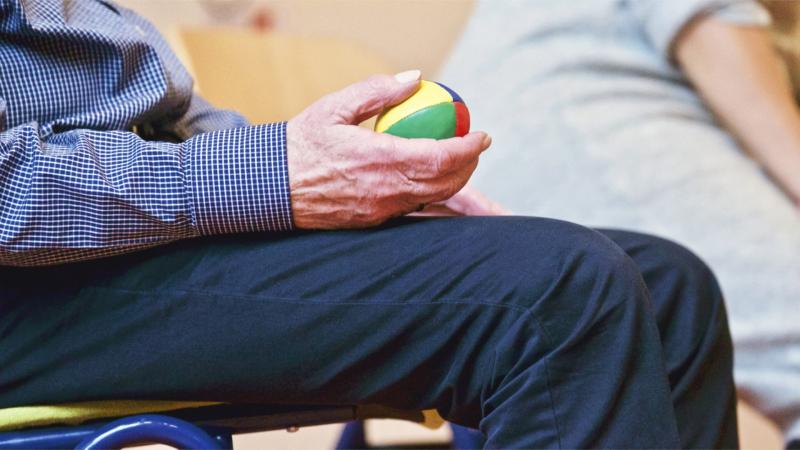 Journalist and broadcaster Teena Gates says socialising and working outside the home is now practically impossible for full-time dementia family carers in Tipperary.

She says there is a dementia care crisis - a daily reality for the 1,902 people living with dementia and their struggling families who are fighting to access essential supports and services in Tipperary.

Yet despite this, in Tipperary only five candidates have signed the pledge to deliver on dementia, according to the Alzheimer Society of Ireland (ASI). These include only Fianna Fáil's Imelda Goldsboro and Sandra Farrell, Independent TDs Mattie McGrath and Seamus Healy and Labour Party TD Alan Kelly.

Ms. Gates is from Dublin and is a full-time carer for her elderly father Terry, who was diagnosed with dementia last year. She has issued one last rallying call to general election 2020 candidates to support the ASI, who is calling on all candidates to pledge their support to Deliver on Dementia and ensure dementia is in the next Programme for Government. 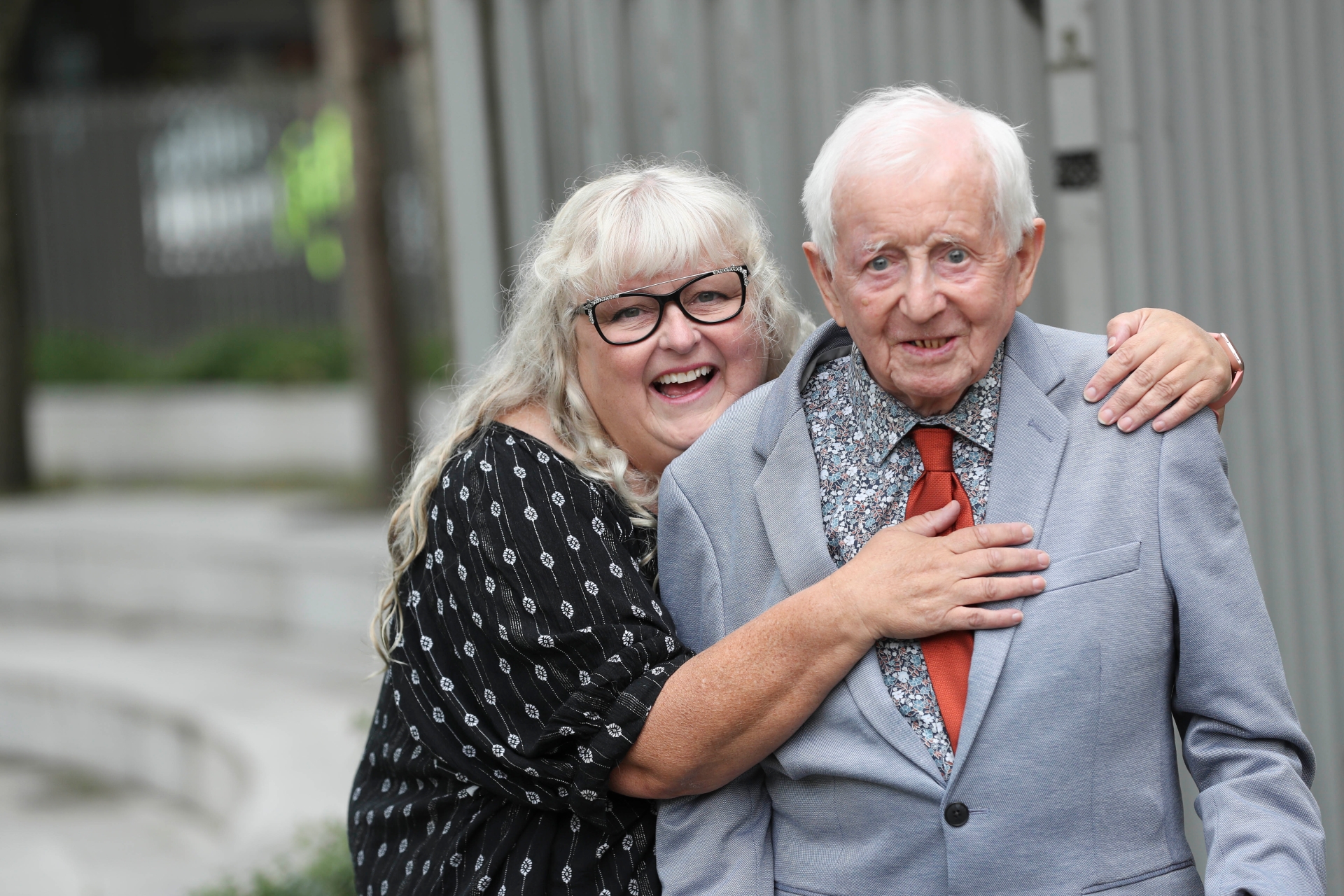 Teena Gates with her father

“I used to think I knew what being a carer was. I used to think I knew what 24/7 care meant. I didn’t have a clue. It means you never go to the toilet on your own again. It means you never close the door when you shower. It means you can’t meet a friend for coffee without a complicated cover system. It means working outside the home is practically impossible. Yet all of these things are possible with support. So many of us just need a little help, to help us love and care for the ones we love and care for," she says.

The ASI says access to dementia care in the community depends on where you live and no county in Ireland has an acceptable level of dementia support. The ASI’s general election 2020 campaign Deliver on Dementia – Time to End the Crisis aims to ensure that dementia is included in the new Programme for Government so people with dementia and their families can get the support that they need.

All candidates must pledge to Deliver on Dementia in the next Programme for Government to ensure: