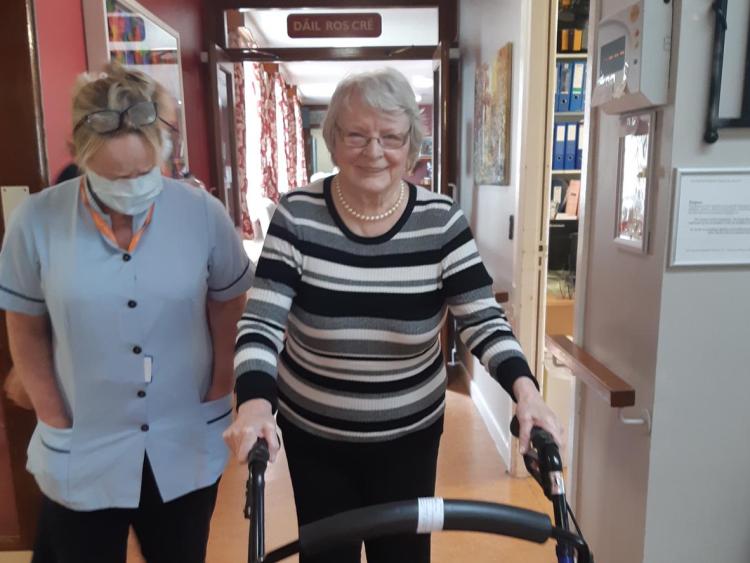 Over 20 walkers, strollers and joggers from Knock GAA club have laced up their shoes and hit the pavement in aid of the Dean Maxwell Nursing Home raising over €2,000 in the process in just over a week.

Members of the north Tipperary GAA club have been busy pounding the footpaths, the roads, the garden and even the stairs to clock up an impressive 1,000km as part of a community wide fundraising effort to help frontline workers.

Earlier this month the club decided to play their part and raise much welcomed funds for the Dean Maxwell Community Nursing Home - a cause close to the hearts of many people in the area.

Initially the club set a target of completing 1,000km in a three week period as each club member took on a set number of kilometers to clock up every day and most importantly, all within a 2km limit of their homes! 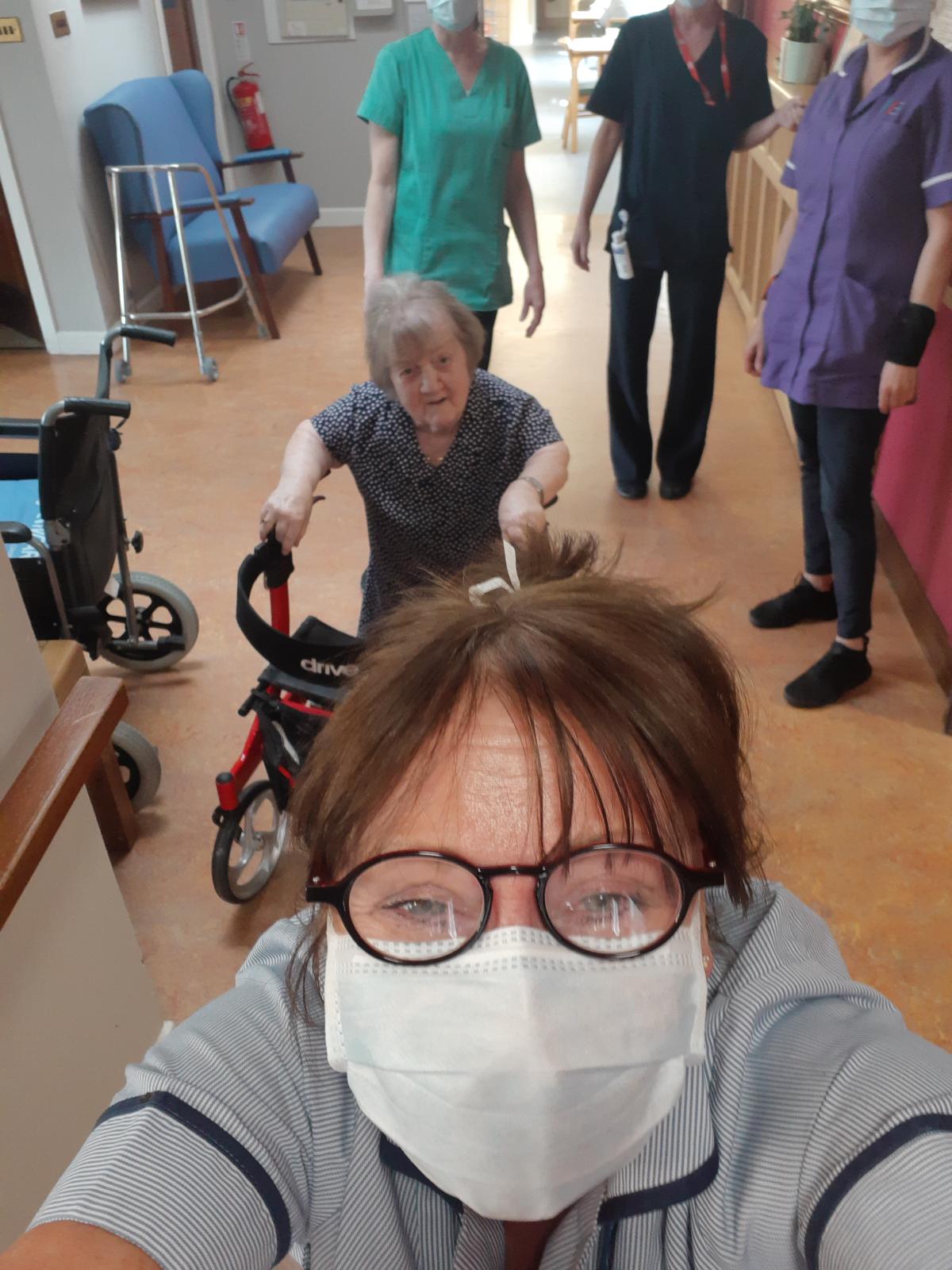 However since launching the appeal on April 18, the club have raised over four times their original target with donations pouring in around the clock.

“It’s really after taking on legs,” laughs vice chairman of Knock GAA club Michael Carey who says the fundraising drive has been a great motivator for many people in the community during lockdown.

“It’s been great for people’s physical and mental wellbeing. It’s given a lot of people a reason and a goal to get moving, even if it's just around the house or the garden, it all adds up.”

As word spread of the GAA clubs fundraising efforts, donations of hand sanitiser for use at the nursing home also came flooding in. Coincidentally when news of the appeal by the club reached the Dean Maxwell, several of the residents also decided to get on board and help play their part in reaching the 1,000km target.

“We were thrilled when we saw residents getting involved and we hope they know we are thinking of them all. We are very thankful to all the staff at the Dean Maxwell Nursing Home and this is our way of hopefully giving something back,” he says.

Within eight days of the initiative going live, the dedicated team of walkers, runners and joggers had reached their 1,000km target.

Due to the success of the initiative, the club will continue racking up the daily miles until the three weeks are up.

“We’re a great little club we’re very lucky because we have the support of the community who always rally behind everything we do,” he says.

Donations can be made via the clubs GoFundMe page by searching “Knock GAA & Friends of Dean Maxwell Nursing Home” online.