Man was 'close to death after serious assault' in Tipperary town 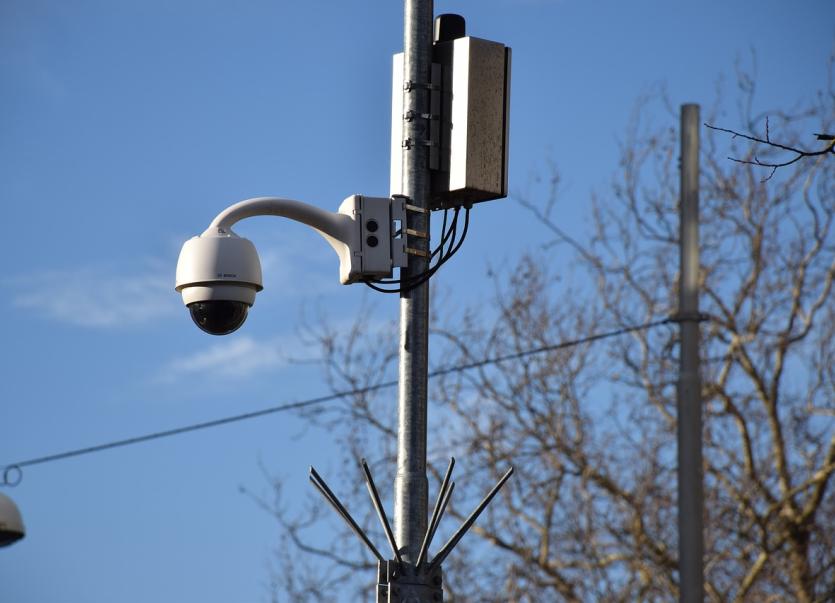 A man was “close to death” after being “seriously assaulted” in a local town, a meeting of Tipperary County Council has been told.

Cllr Jim Ryan said the “red tape” and “bureaucracy” surrounding the rollout of CCTV across Tipperary is at the “expense of public health and safety” and is putting “lives at risk”.

‘FREE-FOR-ALL’
Describing it as a “free-for -all” due to the lack of CCTV cameras, Cllr Ryan said he has been contacted by concerned parents of children who have been intimidated, bullied and in some cases physically assaulted in the town centre and park in Thurles.

“I had a mother on to me whose son was seriously assaulted in Thurles in an area where there should be CCTV cameras. He ended up in hospital for two weeks and was close to death because of the assault,” he said.

“It’s not good enough to hear every single time that there’s issues with data protection or GDPR. If this is the case, those laws need to change.

“Unless something is done about these absolutely ridiculous data protection laws, this whole thing is going to seriously impact people's lives to the extent that somebody is going to be killed,” he continued.

SKATEBOARD PARK
Cllr Ryan said CCTV cameras would have helped gardaí identify and prosecute the culprit(s) of a recent “blatant act of vandalism”.

“We had a very disgraceful scenario recently when the skateboard park in Thurles was vandalised. That park is being used by a huge number of teenagers and children who don’t have an interest in any other sport, bar skateboarding.

“That skateboard park is now out of action for the foreseeable future, with no notification with regards to when it will reopen again,” he added.

Concurring with Cllr Ryan, Cllr Marie Murphy said councillors couldn’t have envisaged the effect GDPR is having on the rollout of CCTV cameras.

CAUTION
Cllr David Dunne, however, expressed caution about the impact of CCTV cameras, noting that it has been in use in Carrick-on-Suir for a number of years and that it needs to be updated.

“As far as I’m aware there hasn’t been one conviction relating to CCTV,” he said.

“It might give people peace of mind, but it’s not the be-all and end-all. Every town and village has suffered from anti-social behaviour over this lockdown period.

“If CCTV is being installed, I hope it’s of a high enough standard that it can identify the victims and perpetrators of crimes that have taken place,” he added.

TEENAGERS
Cllr Dunne called on the council to provide facilities such as slides and ziplines which will put the “pent up frustration in youngsters to better use”, with Cllr Phyll Bugler also calling on the council to “challenge the energy” of teenagers.

PILOT
Director of Services for Economic and Community Development Pat Slattery told councillors that he speaks to Tipperary Garda Division Chief Superintendent Derek Smart “at least twice a month” on rolling out CCTV across the county.

“The local gardaí are in favour of having their stations used to store monitoring equipment, which is the source of the problem here. We don't have a problem locally. It’s with the Department we have the problem and with the gardaí [centrally] around data protection," he said.

“Tipperary is being used as a pilot [for the rollout of CCTV] and that’s why it’s delaying our situation here because it’s likely to be used as a template for the rest of the country,” Mr Slattery added.