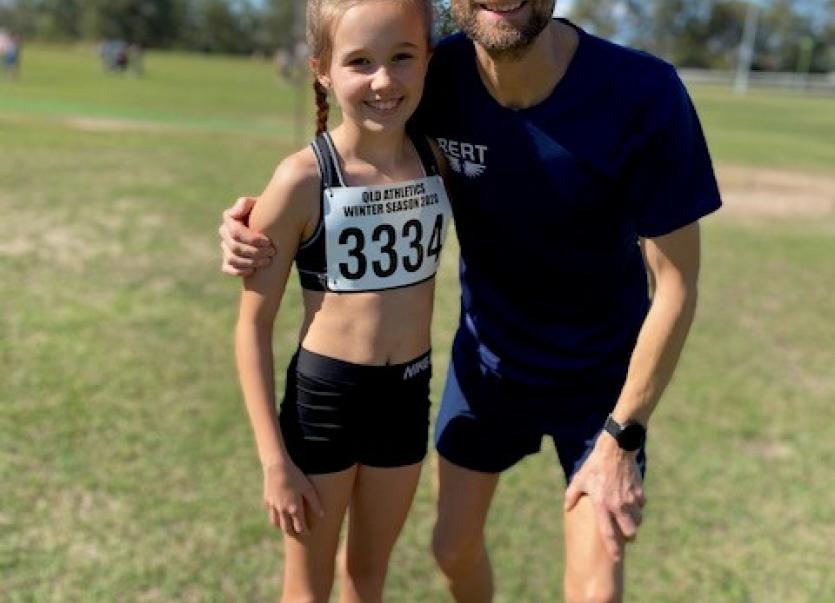 Derrick only took up running in 2012

Forty three year old Horse and Jockey man, Derrick Leahy has made the Queensland marathon team and will compete in the Australian nationals next week – and this is not his first time either.

Since leaving Ireland with his daughter Annie in 2009, Derrick took up running in 2012 and was immediately hooked by the challenge and the committment required to achieve his goals.

However, few who take up running can dream of achieving the kind of success that Derrick has achieved in a relatively short period of time. 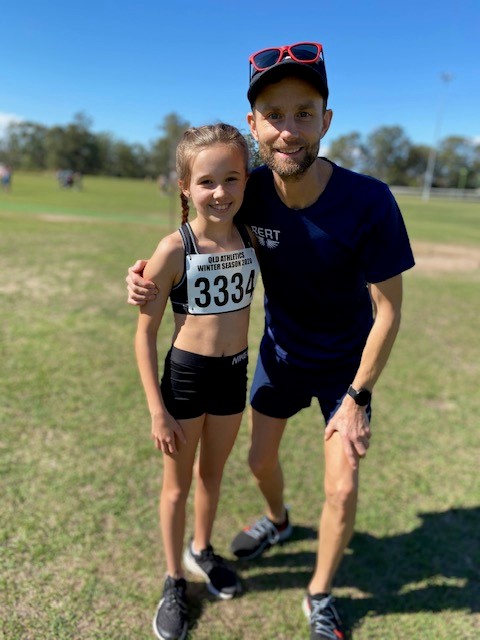 That he is now running in a sub elite group is a remarkable achievement indeed.

Son of Pat and Anne Leahy, Derrick has not been able to travel home to Ireland to visit his family members including his brothersKevin and John and sister Susie, and friends for a number of years and his family are all still living in and around the Jockey and Thurles.

He has represented QLD at both the half marathon and marathon National Championships and he is really looking forward to competing again for Queensland at the Nationals in the GC Marathon on July 3.

His last marathon run was the GC Run Festival where he finished 2nd. 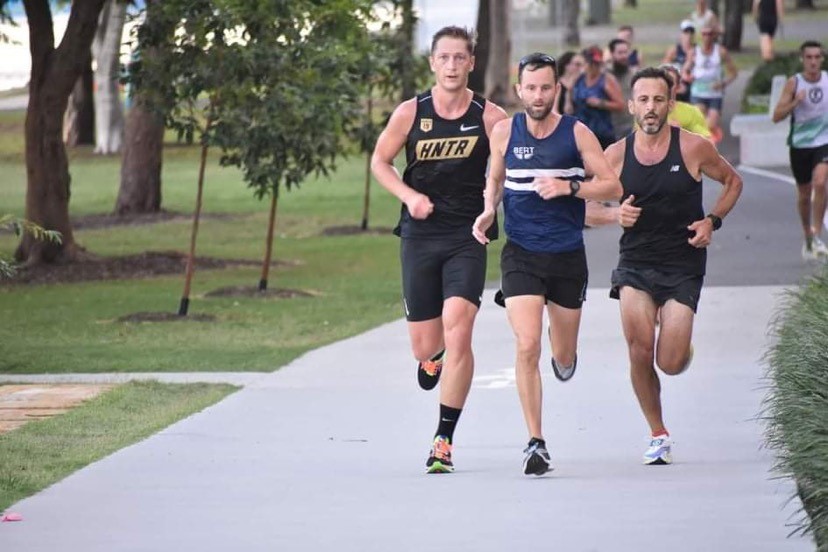 Derrick, pictured above in action with the sub elite team, trains every day and his weekly mileage can be as much as 160k (100 miles a week).
As he says himself, he is getting older but faster and spends his training sessions chasing people half his age.
Derrick is part of a sub elite running group in Brisbane called the BERT Squad.