"I have lost a great and trusted friend. May his soul rest in eternal peace" 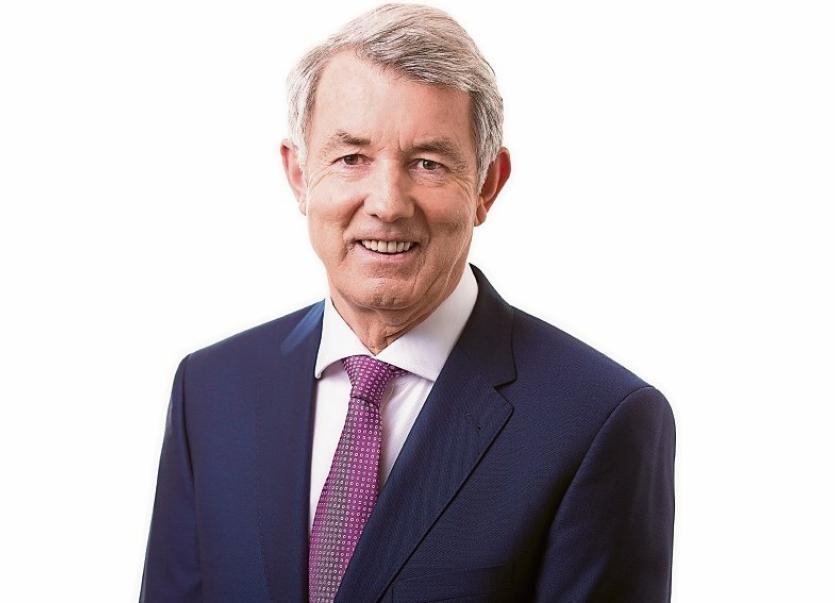 “I am deeply saddened to learn of the passing of Dr. Sean McCarthy,” said Deputy Michael Lowry.

”A man of great character with a bright and sharp mind, outstanding intellect and an astute and perceptive mind, Sean filled many roles throughout his life.
“First and foremost he was a great family man who always put those he loved most first in his life. Predeceased in 2018 by his wife Mary-Jo, a light went out in Sean’s world when she passed away.

“He was a renowned and eminent medical professional and he viewed this role as a vocation rather than a career.

“Sean had a distinguished career in politics. First elected to the Dail in 1981, he served the South Tipperary constituency until 1989, during which time he held the esteemed role of Minister for Science and Technology.

“His Dail career was followed by three years in the Upper House.

“Sean was also a member of South Tipperary County Council and Cashel UDC in the years between 1999 and 2014.

“Sean recognised the value of community. He had a great sense of place and was always proud to serve the people of Cashel and South Tipperary. This was one of the many reasons that Sean was so popular with young and old alike.

Despite all his accreditations, Sean never lost the common touch. Throughout his life he was a man of the people. I extend my most sincere sympathy to his sons, daughters, grandchildren, extended family members, his many friends and colleagues and to all who mourn the passing of Sean.
“I have lost a great and trusted friend. May his soul rest in eternal peace.”