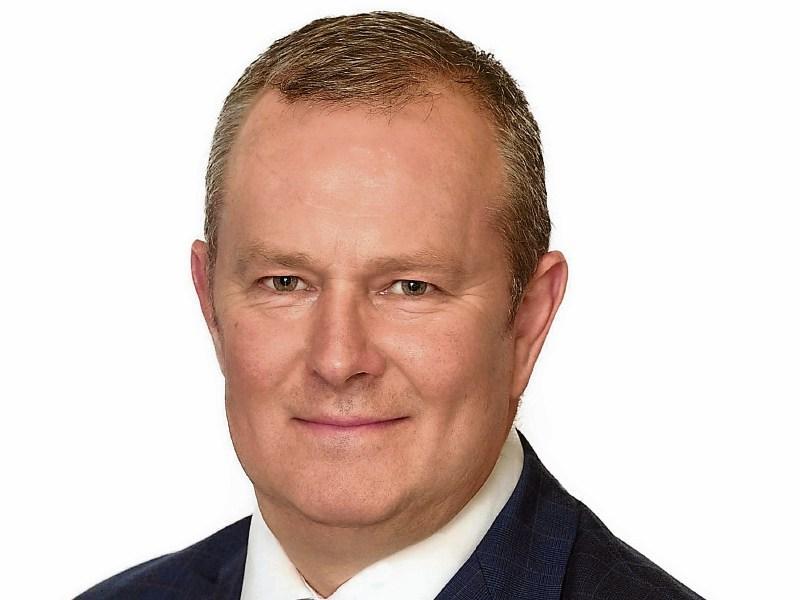 A North Tipperary Councillor is calling on the Government to consider a site in Nenagh for upcoming housing developments.

As part of the recently announced Housing for All programme, 300,000 new homes are to built over the next ten years.

‘Housing for All - a New Housing Plan for Ireland’ is the government’s housing plan to 2030 and is a multi-annual, multi-billion euro plan which will attempt to improve Ireland’s housing system and deliver more homes of all types for people with different housing needs.

Speaking to Tipp FM , Cllr Morris said that this site is ideal for building on and is ready and available.

“I’m renewing a call for the Stereame site in Nenagh – it’s a shovel ready site, it’s owned by the Municipal Authority, it’s literally ready, it has all its services in place.

“I don’t think there’s a better site in the country that is available for an affordable and cost rental scheme.”

He added that the Land Development Agency had previously told him they were only interested in Nenagh, but he’s hoping that this will now change, as the programme looks set to build houses in locations all over the country.

Changes at Tippeary Covid test centre due to high demand