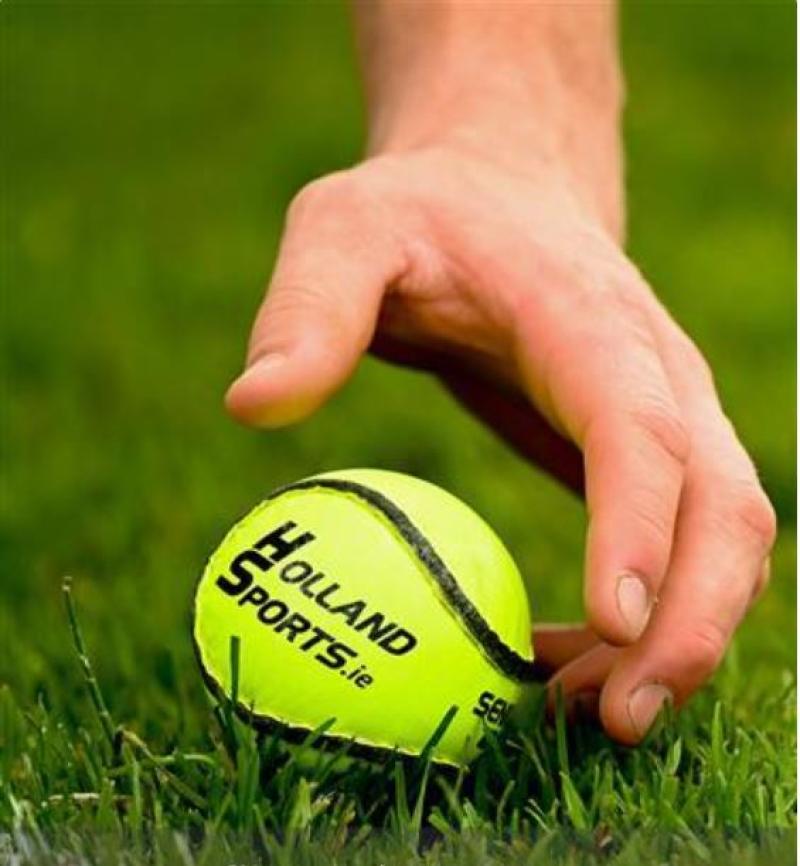 The combination of Eire Og and Sean Treacys secured their passage to the Bewleys West U19B Hurling Championship Final next Wednesday when they overcame the challenge of Galtee Rovers in a wet Sean Treacy Park on Wednesday evening.

A close first half saw the sides separated by Patrick Dawsons late goal but in the second half the combination gradually pulled away having too much for Galtee Rovers.

The first half saw the lead ebb and flow over the thirty minutes. Patrick Dawson and Paudie Bradshaw had the combination off the mark early only to be pegged back by two Robert Byron frees. The combination forwards were always a threat running at the Galtee Rovers defence on any opportunity they got.

Again the combination pushed ahead only to be tailed back by the accuracy of Byron from frees. The sides were level five times in the opening  quarter going in at the water break 0-7 a piece. A Calium McCarthy point Galtee’s first from play before Paudie Bradshaw levelled proceedings again.

Another Byron point from a placed ball edged Galtee Rovers in front for the last time. The goal the combination had threaten eventually arrived at the third time of asking, having seen an effort gone wide of post and seen Stephen Rochford force a great save from Robbie McGrath, Patrick Dawson sent a bullet into the top corner. Eire Og/Treacys ahead 1-10 to 0-9 at the break.

The goal was a huge plus and gave Eire Og/Treacys breathing space. Points from Paudie Bradshaw, Cillian Kennedy and Stephen Rochford had the lead out to seven by the fourth minute and when Patrick Dawson got in for goal number two there was no way back for Galtee Rovers.

They continued to run and find gaps in the Galtee Rovers defence. Further goals from Darragh Carr, Cillian Kennedy and third from Dawson saw the combination run out comfortable winners. They will now meet Golden/Kilfeacle in the final.