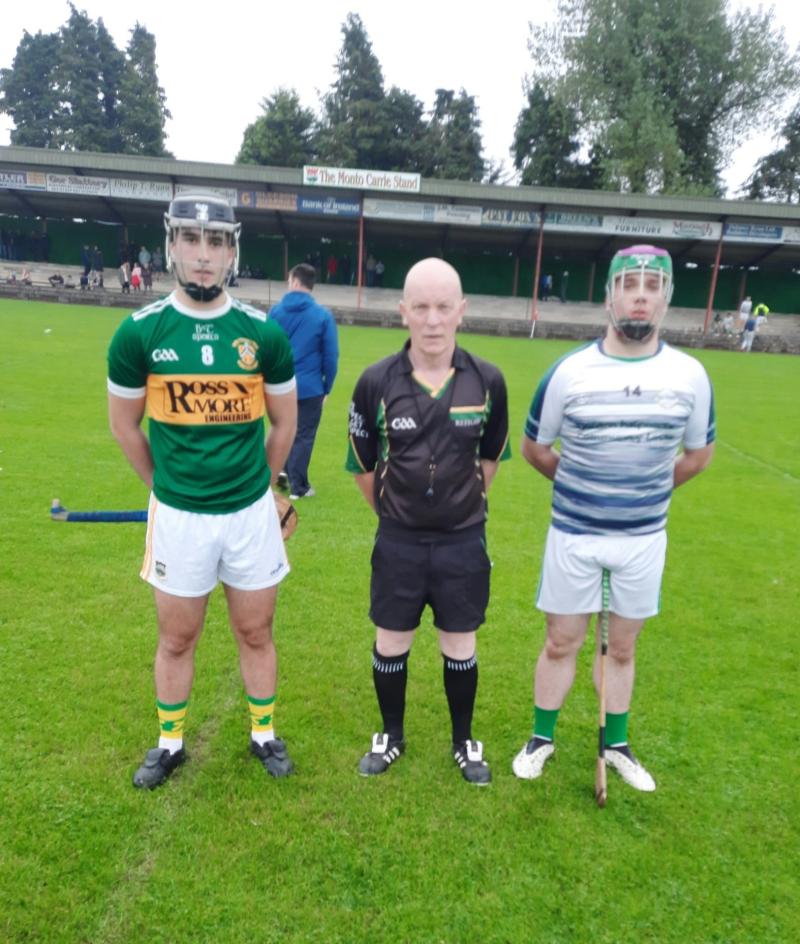 Golden/Kilfeacle are through to the Bewleys West U19 B Hurling final, thanks to a converted penalty, from their man of the match Ben Currivan, three minutes into injury time in an exciting game played at Cashel on Wednesday evening. Currivan finished this game with 1.15 (1.13 from frees) to his credit, putting points over from all angles and distances. Clonoulty led for most of this game but Golden finished the stronger in the final quarter, outscoring their opponents 2.4 to 0.3 during this period.

Clonoulty got off to a dream start when Conor Kennedy blasted to the net after thirty seconds, when he followed up on a breaking ball following a good save by Lee Hayes. Clonoulty played the better hurling during the opening half, and with Stephen Ferncombe, Jamie Davern and Danny Slattery getting on the score sheet they led by 1.6 to 0.3 at the water break. Ben Currivan kept Golden in contention from placed balls, but they still trailed by five at the half time break, 1.11 to 0.9.

Clonoulty, mainly through Stephen Ferncombe and Micheal Ryan Casey, kept Clonoulty to the fore during the third quarter. Golden came more into the game in the final quarter and a Jason Morey goal with ten minutes remaining gave them the injection of confidence that they needed and with Currivan chipping away, they had reduced the lead to two points as the game headed into injury time.

A turnover around midfield led to a late Golden/Kilfeacle attack which culminated in the awarding of a penalty. Currivan slotted home, with a low shot to the corner to put them in front for the only time in the game and a place in the final.