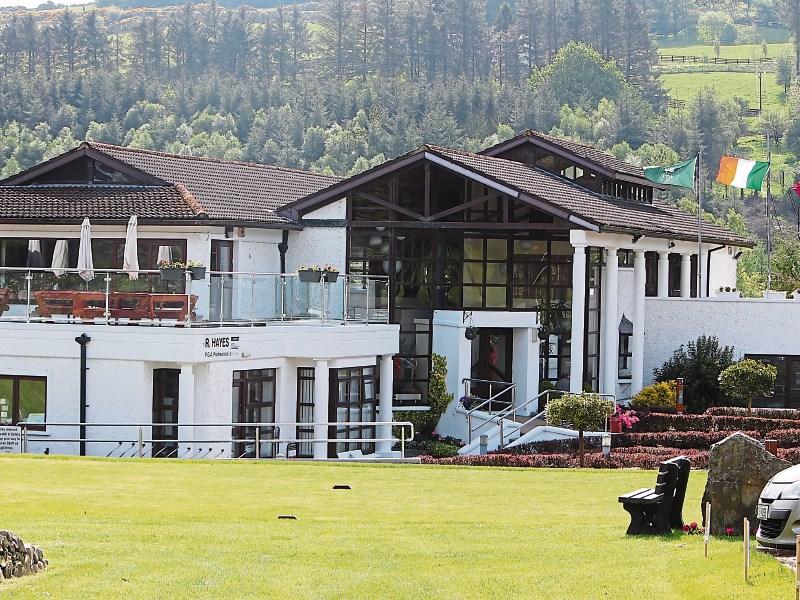 Vice Captain’s Prize
Last weekend’s main event was Mr Ned Brophy’s Vice Captains Prize (POY).
It is the only competition in the fixtures calendar where the competitors have to qualify into a 12 Hole play-off against 15 of their peers. In between times the have to go home and grapple with the thoughts of what the next 12 Holes might bring. No pressure whatsoever. Will it be me for once? Will I get a favorable bounce? Is it going to be my day?
The best man to hold his nerve was.... Nigel Foran (14) shooting the lights out with a magnificent 63 followed it up with 44 total of 107 strokes. Well done Nigel, great shooting.
Second and third place were the two "Young Guns" Liam Flynn (16) & Billy Acheson (19) with totals of 109 strokes. Sean Hawkins (0) won the gross with a nice and neat 71 blows. Emmy Pyke (8) with 111 shots finished in fourth place. Keith Norris was lead Qualifier with 66 and the Senior prizewinner was Tom O'Donnell Snr.
Well done Ned great weekend of golf.