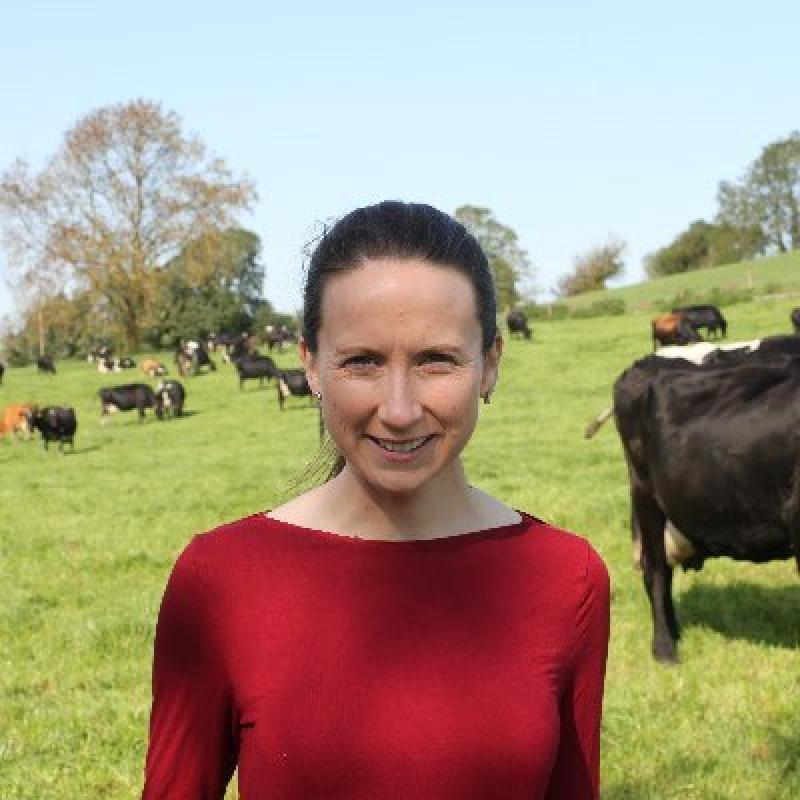 A senior IFA dairy executive is to address a North Tipperary executive meeting this month.

Ms Walsh said that the dairy industry had been the fastest growing dairy sector in the EU over the last 10 years, which had contributed greatly to improved economic prosperity in rural Ireland and to growth in employment and exports.

All members are welcome to attend and get an update on CAP proposals and the IFA pre-Budget submission.