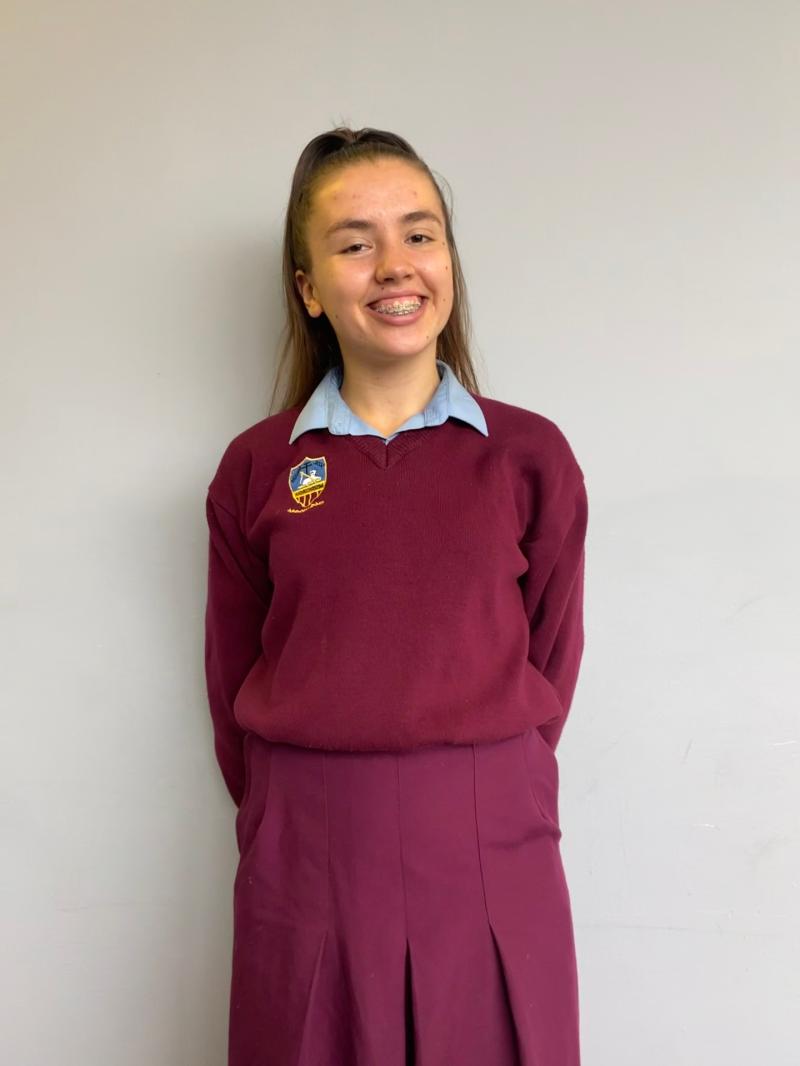 From having very little Irish to developing a degree of fluency throughout secondary school has been an absolute whirlwind.

My name is Emma Wright and I am a sixth year student at St Mary's Secondary School Newport.

I grew up with very little Irish, just the bare minimum from primary school and never in a million years would I have thought I would be employed to work promoting the Irish language.

Just before my Junior Cert I attended a Gaeltacht course in West Kerry. I spoke more English than Irish and left with just a few more words than I had arrived with, but I had acquired a whole new respect for the language and culture.

I spent my Junior Cert year learning essays off by heart with little to no idea of what they actually meant.

During transition year I continued to immerse myself in the language and found myself longing to go back to the Gaeltacht.

Unfortunately, the summer courses were cancelled for two consecutive years and I was left absolutely heartbroken.

As luck would have it, I found an advertisement online for job vacancies for young adults looking to promote the Irish language. I applied for the job and was surprised to be offered an interview. In the middle of my fifth year summer exams, I received a job offer and from there started working as one of the leaders of “Gaeltacht X”, a virtual experience of the Irish college courses, run by Conradh na Gaeilge.

I spent my summer producing social media content along with seven other ambassadors. Complete immersion in the language throughout the summer has helped me become more fluent.

We as a team at Gaeltacht X have even been nominated for an Oireachtais award for the best social media campaign.

I would highly recommend that students looking to improve their Irish, integrate it into their lives. Whether that’s by following Irish language influencers on social media, listening to podcasts through Irish, watching TG4 or listening to Irish radio stations.