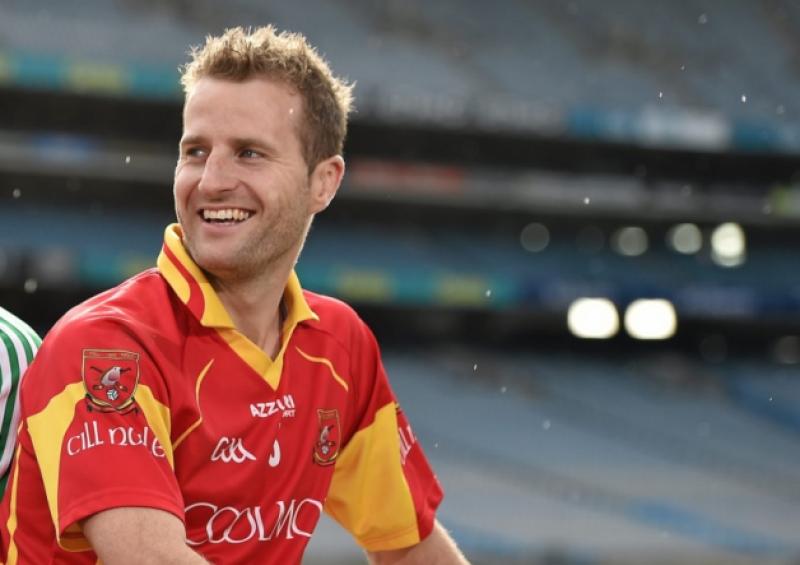 Unbeaten in their group Killenaule registered another victory in their Seamus O’Riain Cup campaign when they saw off the challenge of Gortnahoe/Glengoole in Littleton on Sunday afternoon.

It was an even enough contest in the opening half but the switch of a subdued Bubbles O’Dwyer from centre forward to full forward for the start of the second half was the game changer for Killenaule.

The county star generated great unease in the Gortnahoe full back line and in a close game his devastating impact  in a two  minute spell in the second half saw Killenaule gain the upper hand in this entertaining contest at a windy and rainswept Littleton.

There was just two points between the teams when the class of O’Dwyer in front of goal made the world of difference.

In fairness there were much more than just Bubbles involved in the move for the crucial goal nine minutes into the second half.

The Killenaule hal f backs  Eoin O’Connell and Liam Meagher were outstanding throughout and it was their industry and desire that set up the goal.Meahger was relentless in his quest for possession and he moved it on to O’Connell who picked out Bubbbles O’Dwyer in space for the first time in the game.

In a flash O ‘Dwyer guided the ball into the path of the overlapping Michael Doyle who finished with power to the net.A minute later O’Dwyer , again with another swift hand pass, set up Kieran Bergin for a score.

A  rampant Killenaule added three more , through Bergin again, Mark Stakelum and freetaker Ciaran O’Dwyer , stretching the lead out to nine points with seventeen minutes gone  in this top of the table clash.

However a spirited Glengoole were not finished yet.Just as they did in the first half they chipped away at a Killenaule lead.In the first half they scored three successive points to reduce Killenaules lead to a solitary point and in the second half after the Killenaule scoring blitz they went on a run and scored five successive points. That  cut the lead to just four and that spurt from Gortnahoe managed to cause some concern among the Killenaule support with five minutes of normal time left ont he clock.

Bubbles stepped up again,however, with a superb point to settle his team  and Killenaule held on in the closing stages stretching their margin of victory out to seven by the final whistle.