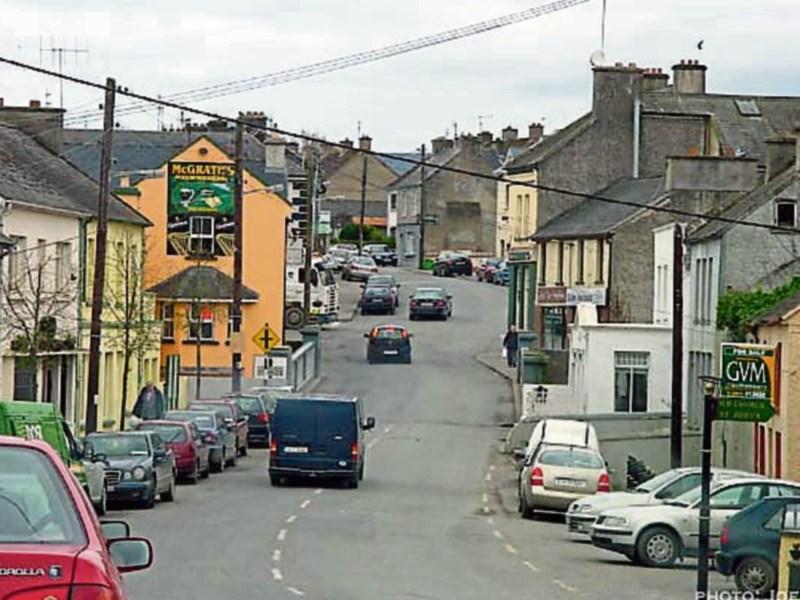 A male was hospitalised following an altercation in the Glenwood area of Newport in the early hours of Sunday last, according to Nenagh gardaí

A person whom gardaí suspect of the assault was disarmed.

He was arrested and later appeared before Limerick District Court in relation to possession of a weapon.