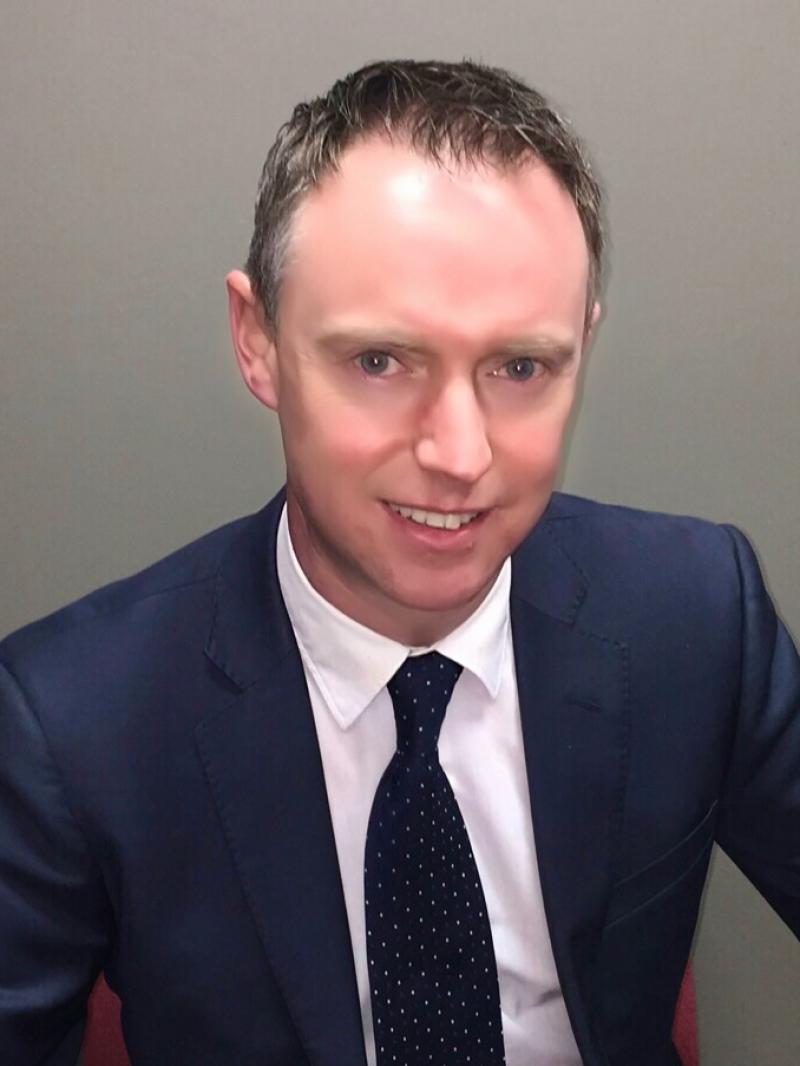 A young Tipperary adult who suffers from a severe mental disorder due to acquired brain injury and who spent over four months in jail because there is no secure accommodation him, is facing another stint in prison after he was released from hospital last week.

The 24-year-old cannot be named for legal reasons.

Last month, Judge Elizabeth MacGrath struck out several charges against him at Nenagh Court after she was told by his solicitor, David Peters that two psychiatrists had told the court previously that his client was not fit to plead or to give proper instructions and she was not satisfied there was a place for him in a secure treatment centre.

He had been granted bail by the Circuit Court in Wexford on other, more serious charges, on condition that he be released into a treatment centre and he was subsequently released into the care of the psychiatric unit at Ennis Hospital, which is not a secure unit.

However, they were only satisfied to detain him on an involuntary basis for a maximum of three weeks and so the State applied to have him remanded back into the prison system. The man is currently on remand, without bail, in Limerick Prison waiting for the Circuit Court to deal with his case in circumstances where his legal team are still of the view that he is unfit to stand trial. Last week the judge ordered further psychiatric reports.

This week, his mother, who has already made an appeal for a secure unit to be established in the Midlands area, said that she was more than concerned that he would not get the right medical treatment in prison.

“A doctor in Ennis told me he had been on a high dosage of anti-psychotic medication for the past three weeks. I am concerned he won’t get this medication in Limerick,” she said.

She believed her son needed to be weaned off the medication and she was fearful if it stopped abruptly it would have serious consequences as her son suffers from a heart condition.

The woman, who was clearly distraught, said she was upset about her son being put back in prison.
She felt she was being “fobbed off” by the State services, saying Ennis had told her that they couldn’t look after him as it was an acquired brain injury, with the brain injury services saying it was a mental health issue.

“They should be treated as one and the same,” said the woman. “It is all linked”.

“I have been let down before, but I am not doing it on my own now as I have the gardaí, Alan Kelly and my son’s solicitor this time,” she said.

She was “fuming” that her son was released from Ennis on the basis that they would not involuntarily detain him for longer than three weeks, yet he could be taken to prison where he could be detained indefinitely.

Her son is back before the circuit court in Kilkenny this month and she is hopeful they will order that he be brought to the Central Mental Hospital in Dundrum. Yet the District Court was told previously there are no available beds in Dundrum so he is likely to remain in prison.

However, she again appealed for a secure unit in the Midlands as getting to Dundrum would cause transport problems.

While her son can get aggressive, she knows it is not his fault.

“I know the loving and caring individual is still in there when he is on the correct medication,” she said.

Her son is on 23-hour lockdown while in prison, and, she said: “I often wonder what goes through his head. He must be thinking nobody wants him or is caring for him because he is been kept there.”

She said she had not spoken to him for the past three weeks as she was leaving that to the discretion of the doctors while his medication was starting to work.

His solicitor, David Peters, said: “‘As a solicitor acting for clients with serious mental health difficulties for many years, it is clear to me that there are inadequate treatment options available in the community and even less options available to such clients when they are committed to prison.

“The Criminal Law (Insanity) Act 2006 does not go far enough to deal with situations where someone who is accused of a crime is mentally unwell and unfit to stand trial, but cannot be sent to the Central Mental Hospital because there are not enough beds there, and there are no other secure centres available mandated or available to treat these type of patients.

“It is counter-productive and simply wrong that people who are mentally unwell should be locked up in prison in solitary confinement for 23 hours because there are no other treatment options available to them.

“Prison is expensive. The taxpayer’s money would be better spent on treating people who are unwell, not locking them up.

“It appears that we’ve learnt nothing from the past and prisons have simply replaced the asylums.”
The issue was again raised last week by Deputy Alan Kelly in the Dáil.

“It is scandalous that the State is letting him down, It’s also costing the State a fortune. He is a very young man with a severe psychotic mental health illness who should be in a secure unit. Will you please ensure you will look into this,” he said.