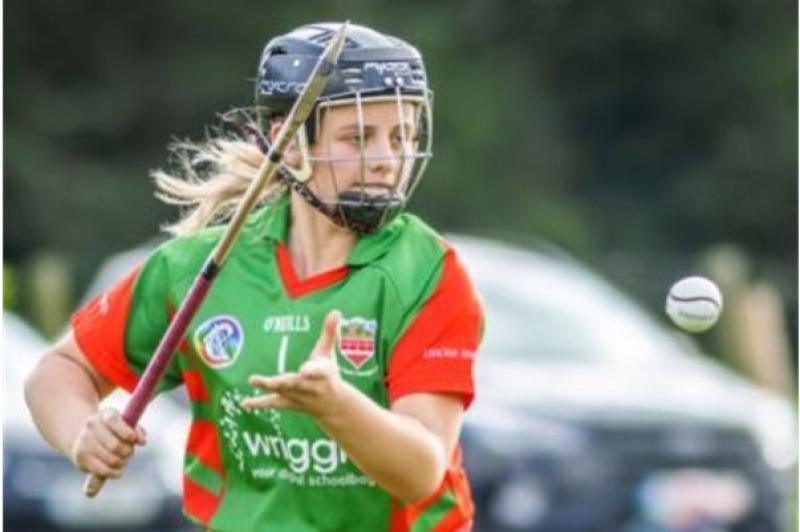 The FBD Insurance county senior camogie championship is down to the final four after last weekend's quarter-final action.

Clonoulty/Rossmore, Drom & Inch, Éire Óg Annacarty, and Cashel all booked safe passage after some tricky ties in what was an overall competitive weekends fare.

Although mistakenly left out of the headline in this week's Tipperary Star, Clonoulty/Rossmore booked their passage to the semi-finals after a good win over Burgess/Duharra on a score of 1-11 to 0-7. County stars Cait Devane and Eimear Loughman impressed for the west side, while Burgess struggled with only two points of their total coming from play.

Elsewhere, Drom & Inch were given a stern by Silvermines but were never in any real danger of being on the wrong end of an upset. The reigning county champions were served well by Siobhan McGrath and Miriam Campion and will be a tough nut to crack in the semi-final.

Cashel continue to make progress despite being missing Orla O'Dwyer as they scraped past newly promoted Thurles Sarsfields by a single point, recording a 1-12 to 0-14 win. Aoibhe Gayson Molloy, Karin Blair, and Grace Moloney all impressed for Cashel as Thurles came agonisingly close to causing an upset.

The final game was probably the most one sided of the quarter-finals last weekend, as Annacarty continued their impressive year after an emphatic win over Nenagh Éire Óg. The blues were in no mood to cough up any ground to their opponents, putting them to the sword, winning 3-17 to 1-8.

The semi-finals will take place the weekend of the 30th/31st of October with Annacarty facing Clonoulty/Rossmore while Cashel will be taking on Drom & Inch.