Tipperary councillors to get briefing on Ballina enhancement plan 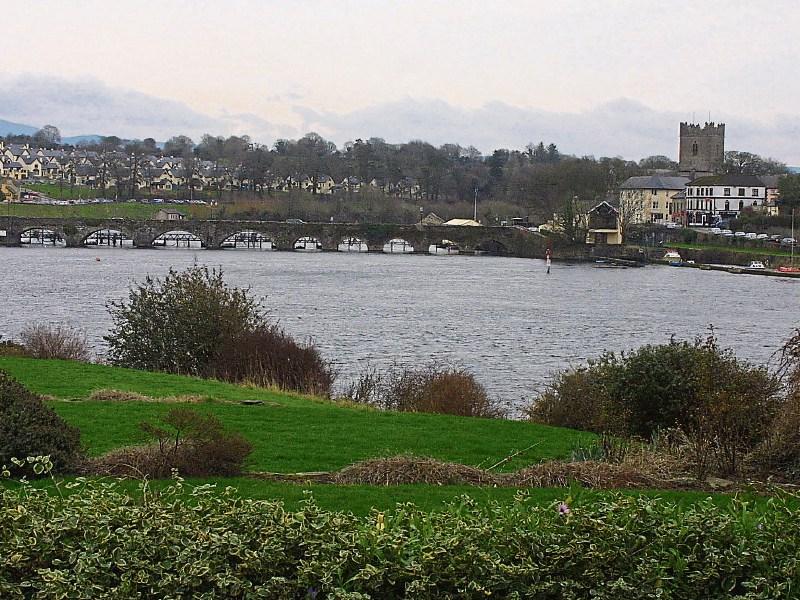 Tipperary councillors to get briefing on Ballina enhancement plan

The proposed Ballina/Killaloe Enhancement Plan will be before councillors in November for adoption, Nenagh Municipal District administrator Rosemary Joyce told councillors at their October meeting.

She said that a briefing will be given to Clare councillors on November 3, and it was proposed to give a similar briefing on the same date to Nenagh councillors.

District Manager Marcus O’Connor told Cllr Phyll Bugler that councillors would be given a summary of the submissions made on the plan and the responses.

Meanwhile, Cllr Bugler was told that the council was still awaiting a decision from Bord Pleanála on the Ballina Access Promenade and Viewing Area plan.

Cllr Bugler had stated that the proposal was at a "stalemate".

Ms Joyce told her that it was "outside our control. It could come in November, but there is no guarantee."