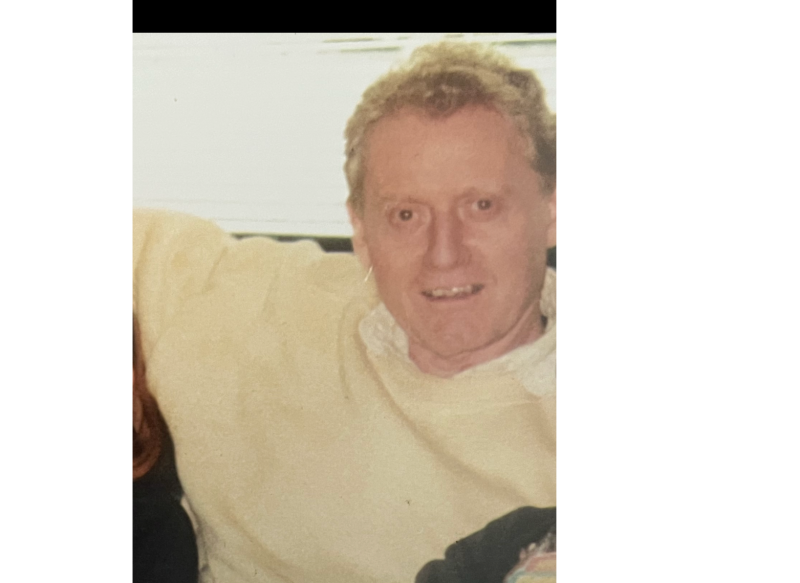 The death has taken place of Dr William Courtney, former Professor of Psychiatry at the University of British Columbia in Canada.

He came from a medical family - his father, Aloysius, though best known as Dr Louis, set up the Nenagh unit of the Order of Malta and aided the wounded during the Easter Rising. He later became county physician / surgeon, serving from 1923 to 1961.

His brother, also Dr Louis, is a former coroner for Tipperary.

Their mother, Elizabeth, was an artist.

His brother, Archbishop Michael Courtney, a widely travelled and exceptional Vatican diplomat, was shot dead in Burundi in 2003 where he was papal nuncio.

Dr William is lovingly remembered by his children Antonia, William and Louise, and by their mother Patricia.

He is sadly missed by his brother Louis and sisters Kathleen and Mary, as well as all his siblings’ families.

He was predeceased by his parents Aloysius and Elizabeth, and his siblings Eileen, Jim and Michael.

His family are thankful to those in the Dromineer community who cared for him so generously in his later years.

Dr William's remains will arrive  at St. Mary's Church, Carrig, Ballycommon (E45 C568), this Wednesday for funeral Mass at 11am, followed by burial in Dromineer graveyard, with adherence to social distancing and face covering.