True grit: Templemore to Templetuohy road to be treated for first time ever this winter 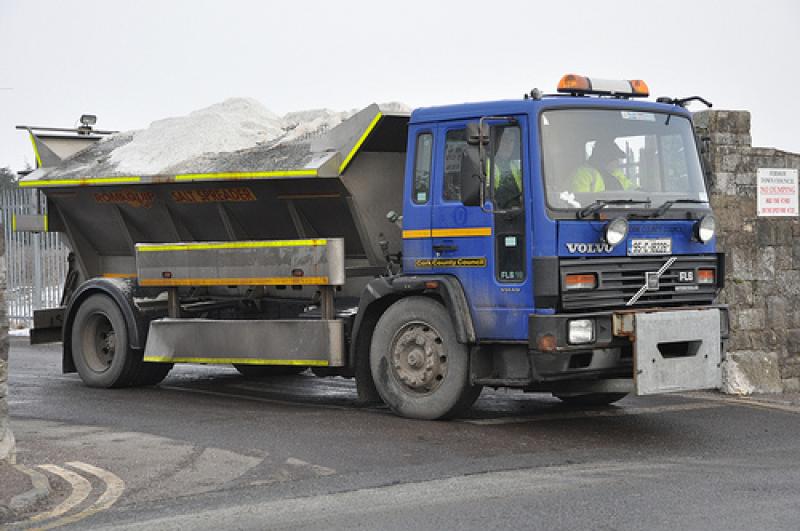 True grit: Templemore to Templetuohy road to be treated for first time ever this winter

The Templemore to Templetuohy road (R502) will be gritted for the first time this winter, according to Deputy Jackie Cahill.

The Fianna Fáil TD said that he was delighted to receive a commitment from Tipperary County Council that they will carry out these works as part of their Winter Roads Programme.

Deputy Cahill has been raising this issue for a number of years and is regularly contacted by local road users who have highlighted how dangerous the road surface is during cold spells.

Deputy Cahill thanked the council for their ongoing work in the area with him and acknowledged the hard work of former Fianna Fáil councillor John Hogan on this issue over the years.

He said that he had received numerous representations over the years from local people and those who travel this stretch of road regularly.

Deputy Cahill said that a number of accidents had occurred on this stretch of road over the years and the slippery surface during the winter months had been complained about many times.

“I previously put a lot of work into getting resurfacing works done at Lisdaleen Cross on the R502 in order to increase road safety in the area, and earlier this summer, these works were completed,” he said.

Deputy Cahill thanked John Hogan and Willie Bergin, in particular, for working with him on this locally and bringing these issues to my attention numerous times.

The Thurles-based TD said that Cllr Hogan had, during his time on Tipperary County Council, repeatedly raised the need to get this stretch of road gritted.

“He didn’t give up on this issue even after his own time on the Council, so particular credit is due to him in this regard,” he said.