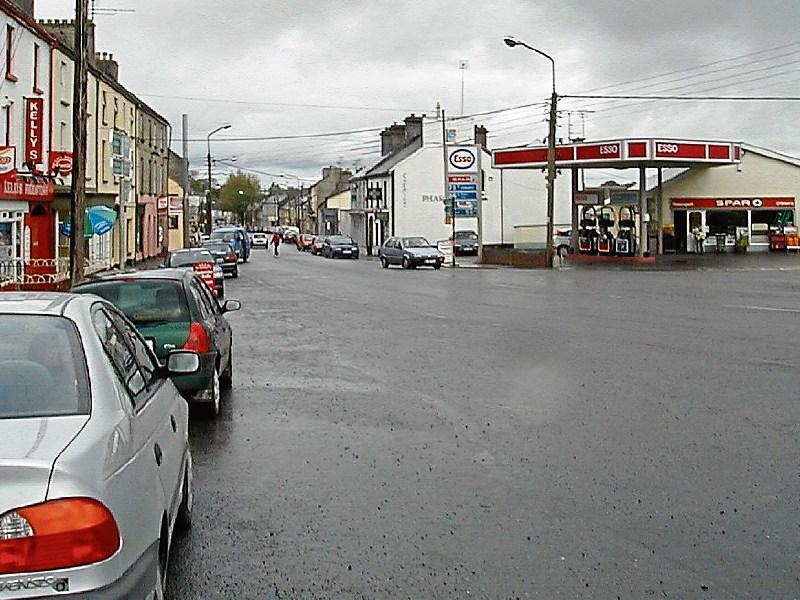 Borrisokane: roads around the town to be raised with TII

Three sections of national roadways in the Nenagh Municipal District Council are to be raised with Transport Infrastructure Ireland.

The council and TII are scheduled to meet this month, Nenagh Municipal District councillors have been told.

The three roads to be raised are the N52 north of Borrisokane, traffic calming in the village of Carrigahorrig and the section of the N65 between Carrigahorrig and Portumna which is regularly flooded in wintertime.

District manager Marcus O’Connor described that section as “absolutely shocking” and said a roads expert had recently described it as the “second worst he had ever seen”.

However, Mr O’Connor said that there would be no easy solution as the ground was made up of bog and marl.

Cllr Ger Darcy agreed the issue had been going on for a long time, and pointed out that it was the only road nationally that was ever blocked by flooding.

“The TII is going to have to step up to the mark,” he said.

Cllr Seamus Morris stated that a report done as far back as 1957 had outlined how bad the section was.

He said £100,000 had been earmarked for it back then but nothing was ever done.

Mr O’Connor cast doubts on the 1957 report, which he said he would like to see as there was no roads agency in operation back then.

Meanwhile, Cllr Darcy said that traffic on the N52 between Nenagh and Borrisokane had “gone through the roof.

He called for a traffic survey to be carried out.