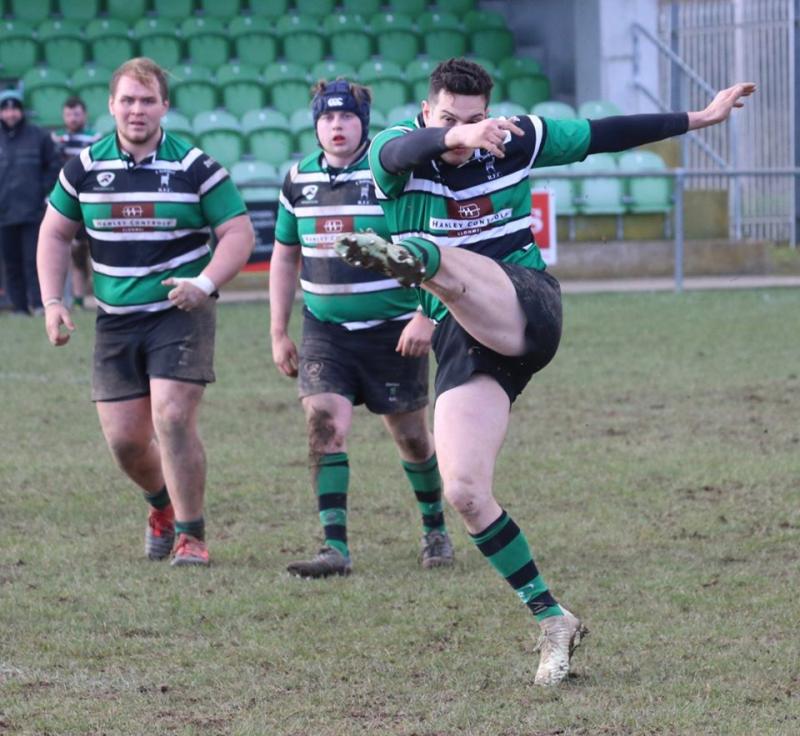 Division 2A sees Nenagh Ormond and Cashel return to the playing field and both clubs will be hoping to get a positive result to keep them climbing up the table.

Nenagh Ormond are at home this Saturday as they host league leaders Queens University in New Ormond Park. Ormond are currently flirting with relegation as they fins themselves second from bottom on six points and face a tough task to claim their second win of the season.

For Cashel RFC, they fins themselves higher up in the pecking order in 5ht position on 11 points, and will have to face off against a Ballymena team who are level on points at the top of the table. Cashel will have had promotion aspirations at the start of the year and will need to start registering wins to remain in the shake up.

Further down the county, Clonmel RFC will be back in action in Division 2C as they have a long journey up north to play City of Derry. Clonmel have had a positive start to the season performance wise, despite finding themselves second from bottom, and a win here would see them overtake their opponents.

All games will take place this Saturday afternoon with throw-in times set for 2.30. Full fixtures below.