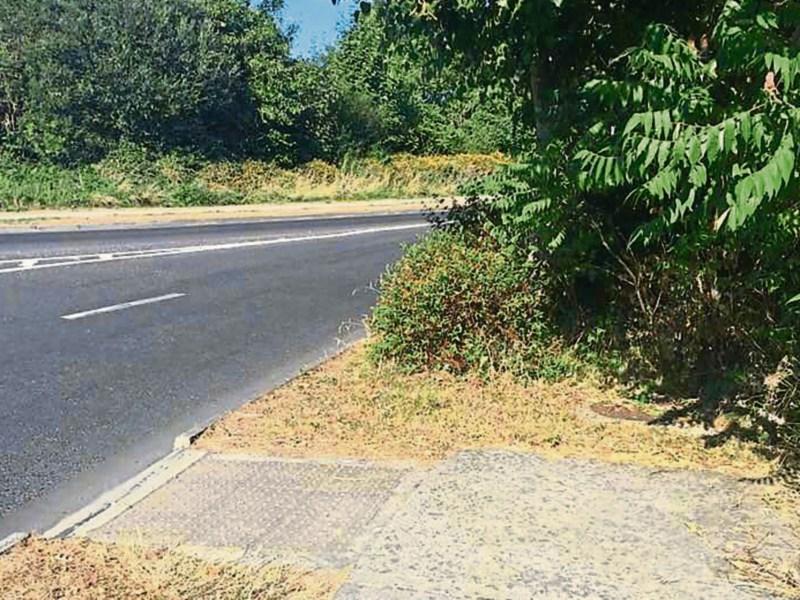 A Nenagh councillor has called for a traffic island along the N52 bypass at the junction for Coolaholliga and Drummin road.

Cllr Hughie McGrath was supported by Nenagh MDC cathaoirleach Cllr Michael O’Meara, who said the junction was an “accident waiting to happen”.

However, Cllr O’Meara said the issue of making right turns all along the Nenagh to Borrisokane road was an issue.

He also supported Cllr McGrath’s call for road markings to be replaced at more frequent intervals.

However, Cllr Ger Darcy told the MDC that Transport Infrastructure Ireland had been taking away road markings, and said that there had been minor accidents at right turns at Congar, Ardcroney and Ashley Park.

“You need to be living on it to see how dangerous it is,” said Cllr Darcy.