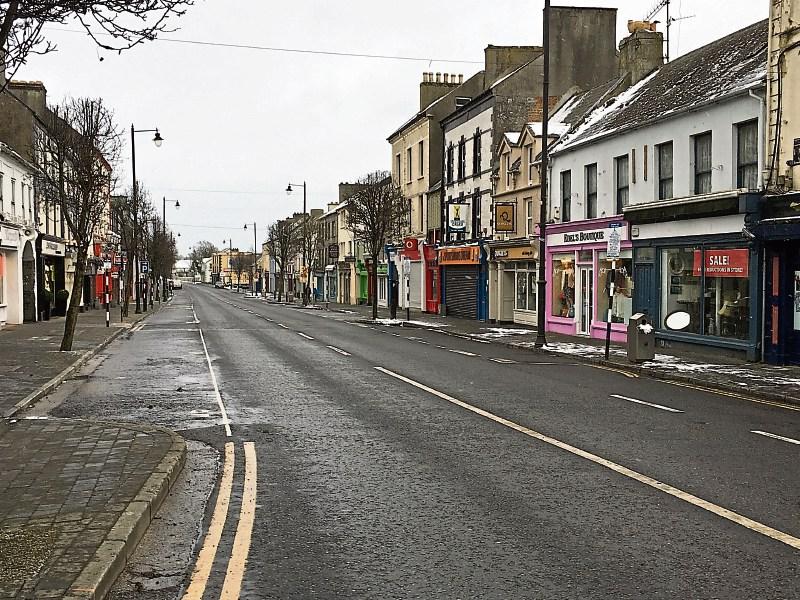 A call has been made to install more bins around Nenagh town.

Cllr Seamus Morris told the November meeting of Nenagh MDC that bins were needed for Kenyon Street and between Drummin Road and the Borrisokane road.

However, district manager said that there were around 40 bins around the town and there were bins on Kenyon Street.

He said the public bins tended to attract people dumping domestic rubbish, with 50% of the contents coming from household waste, which was illegal.

Cllr Hughie McGrath backed Cllr Morris and said bins had been removed from Teach an Léinn and from in front of the Ormond Hotel on Kenyon Street.