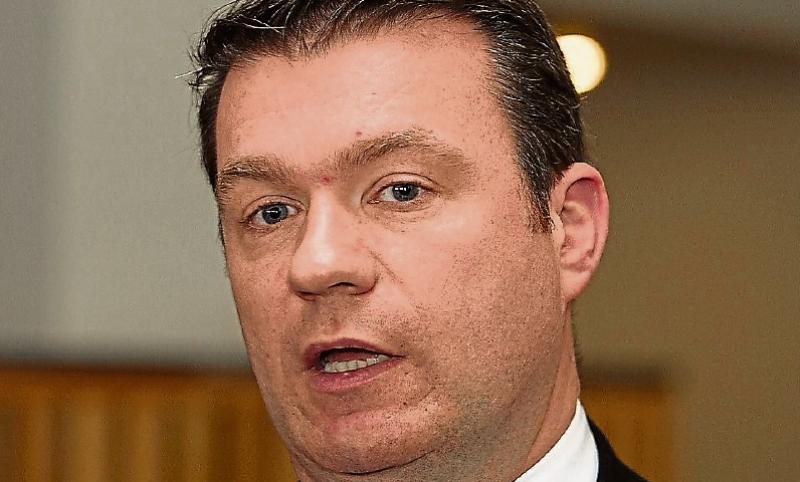 The new services planned for Nenagh Hospital which were announced last week by University Hospital Group have been welcomed by local TD Alan Kelly.

“I’m delighted that Nenagh Hospital is to get a number of new services, including a new gynaecology centre as well as a new offsite out-patients department which will be based in the new proposed primary care centre based in Tyone,” he said.

Deputy Kelly pointed out that Nenagh will now be part of the national rollout of a new ambulatory gynaecology service as well as a sub-fertility unit. There will also be a centre for treating menopause, one of only three across the country.
These services will commence in the coming months.

The new €20m primary care facility will house the new out-patient department being developed by Bluemount Development Ltd on the former Nenagh Ormond Rugby Club pitch at Tyone and which is before Tipperary County Council for planning appraisal at present, he said.

“I’m also happy to see increased activity within the Medical Assessment Unit in Nenagh following the recruitment of a new consultant and a senior house officer. Despite another TD claiming otherwise, the search is continuing for a registrar for the unit,” said Deputy Kelly.

He said that this unit can be a great asset to the locality and see approximately 20 patients a day which otherwise may end up in an overcrowded UHL.

“I’ve had reason to use the facility myself in recent years and it is a fantastic service,” said the Labour Party leader.

However, he said that he was “very concerned” with the situation in UHL at the moment.

“Despite all the the great efforts of management and staff in there, the situation is simply not sustainable. They need to be supported by changes within the HSE as to how they manage patients pathways into the future. There has to be a greater role for Nenagh, Ennis and St John’s into the future.

“In the longer term there needs to be a site developed for elective surgery. The Government has announced plans to build elective only hospitals across Ireland. The Mid-West needs to be the top priority for such a hospital,” he said.