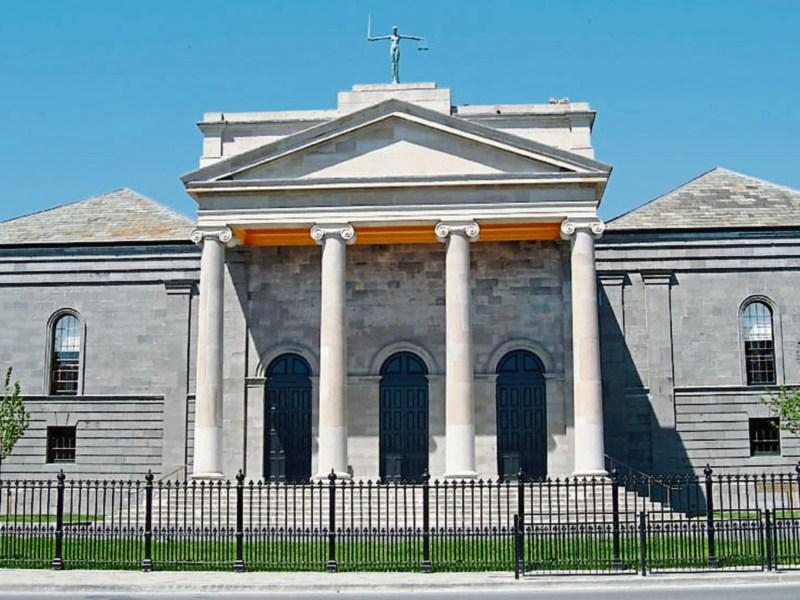 A man who stole perfume from a shop in Nenagh on St Valentine's Day and who was found lying intoxicated on the street has been jailed for two months by Nenagh District Court.

Declan Foran of 38 Horan Hall, Belgard Square, Tallaght, Dublin 24, pleaded to being drunk in public on Pearse Street, Nenagh and theft of perfume valued at €174 from Ryan’s Pharmacy, Pearse Street, on February 14, 2022.

The court heard that a garda came across Mr Foran lying on the footpath at 6.55pm with a bottle of whiskey in his possession.

He was arrested and brought to the garda station where he was found in possession of the perfume, which gardaí later established had been stolen.

Mr Foran had been given a four-month suspended sentence by the same court on Friday, February 11, for criminal damage and he had told the court he had a place to stay in Dublin.

However, addressing the court via video link, he said he had remained in Nenagh as he did not know any GPs in Dublin from whom to get his medication to help him stay away from alcohol.

"I'll stay off drink. I don't care what pain I go through," he told the court.

He said he had taken the perfume because he was intoxicated and probably would have tried to sell it.

His solicitor, David Peters, said that Mr Foran did have a "bad record", and he was "in the court's hands".

Judge Elizabeth MacGrath said she could not ignore the previous suspended sentence and jailed Mr Foran for two months, backdated to February 14.

Mr Foran had also pleaded to a number of public order, and theft offences.

Judge MacGrath had set recognizance in Mr Foran's own bond of €250, on condition he enter a Section 99 bond.