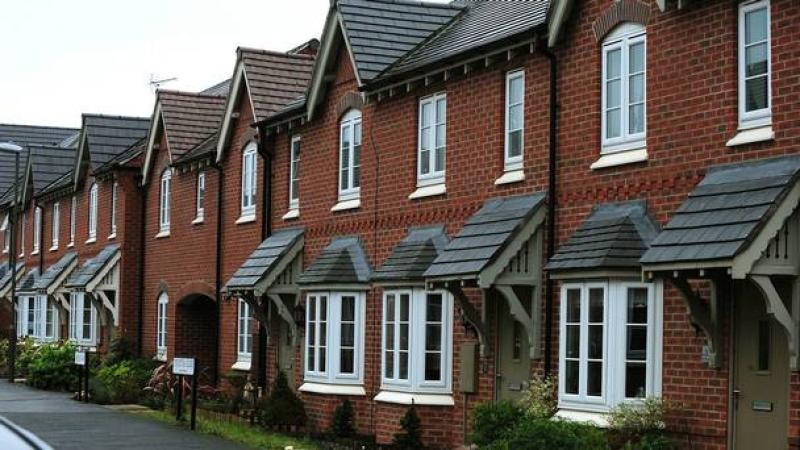 Tipperary County Council could be “boxing itself into trouble” over dezoning land for housing, Nenagh Municipal District Council has been told.

Independent councillor Seamus Morris told the District’s February meeting that the current National Development Plan was “out of kilter” with population trends as it had been based on pre-Covid trends.

However, in the past two years, a lot of people had moved home, he said.

Cllr Morris pointed out that, under the NDP, Nenagh would only be allowed to build 55 houses up to the year 2025.

“We have already built them,” he said. “We are boxing ourselves into trouble. We will have to dezone up to 40 acres under the Nenagh Local Area Plan.”

He was adamant that the council could not dezone that amount of land based on the 2016 census of population.

Council planner Carmel Daly told Cllr Morris and Cllr Hughie McGrath that there was no timeline for a review of the Nenagh Local Area Plan, but that it would probably be among the first area plans to be reviewed.

She said that she would raise the issue around population trends.

Meanwhile, Cllr Joe Hannigan asked if the council could look at having the statutory five-year planning decision shelf-life extended.

“People are not able to complete work due to rising costs,” he said.

Ms Daly said the issue was a “difficult one” as the five years came around quickly and people might not be able to commence construction immediately.

There were exceptions to the rule where it was judged that the property owner had completed “substantial works”, she said.

However, Nenagh MDC Cathaoirleach Cllr Michael O’Meara said that the regulation would probably need to be changed at national level.