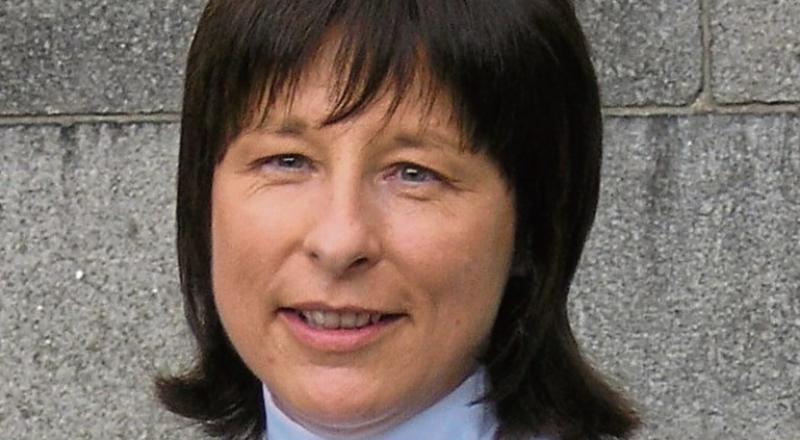 Judge Elizabeth MacGrath: Has requested that the Law Society come to court

The Law Society of Ireland has been asked to appear in Nenagh District Court to explain why a defendant can’t get legal representation.

The man, who is from Tipperary, is charged with assault, threatening, abusive or insulting behaviour and obstructing a person coming to the assistance of a garda at Nenagh Courthouse on January 21, 2020.

The case had been adjourned previously by Judge Elizabeth MacGrath to allow the defendant seek legal representation.

However, he told the court that he had written to the Law Society of Ireland, who told him to write to the Free Legal Aid Board.

He had over 200 replies from solicitors, but no one was willing to represent him.

“I am asking the gardaí to have a member of the Law Society of Ireland in court on the next date. I am concerned that they would have issued an instruction not to deal with this issue,” said Judge MacGrath. “Explain that the matter is before the court and he can’t get a solicitor to represent him.”

Sgt Michael Keating said it was up to the defendant to write the letter.

“I’m asking you,” said Judge MacGrath. “ I am asking the Law Society of Ireland to address the matter.”

The case was adjourned to May 13.