Tipperary gardaí had to use spit guard while arresting 'violent' man 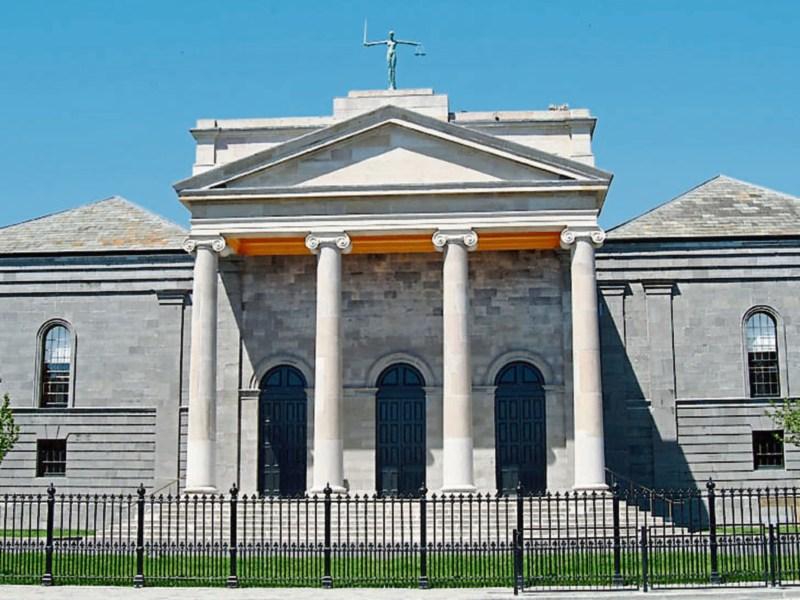 Nenagh Court: Tipperary gardaí had to use spit guard while arresting 'violent' man

The gardaí had to use an anti-spit guard in arresting a violent male in Nenagh, Nenagh District Court has been told.

John Shoer, with an address at 106D, Carrig Rua, Nenagh, pleaded to being intoxicated in public and threatening, insulting or abusive behaviour at Carrig Rua on July 1, 2020.

The court heard that Mr Shoer was arrested after gardaí called to the scene of a disturbance at around 11pm and Mr Shoer was reportedly intoxicated and roaring and shouting.

He told the gardaí they would “need a lot more to take me down”, the court was told.

Mr Shoer was arrested and the gardaí had to use an anti-spit guard to stop him from spitting.

He continued to be violent on the way to the station.

The court that Mr Shoer had 29 previous convictions, and receiving another conviction would activate two suspended prison sentences in relation to other matters.

The court heard that Mr Shoer had not been in any trouble since spending time in prison.

His solicitor, David Peters, said that his client was now living in Clonmore and doing well.

Judge Elizabeth MacGrath said she did not want to disrupt this progress.

She said she would strike out the charges if Mr Shoer came up with €250 for the court poor box by September 9, 2022.