Intoxicated Tipperary man was observed fighting with another male on street 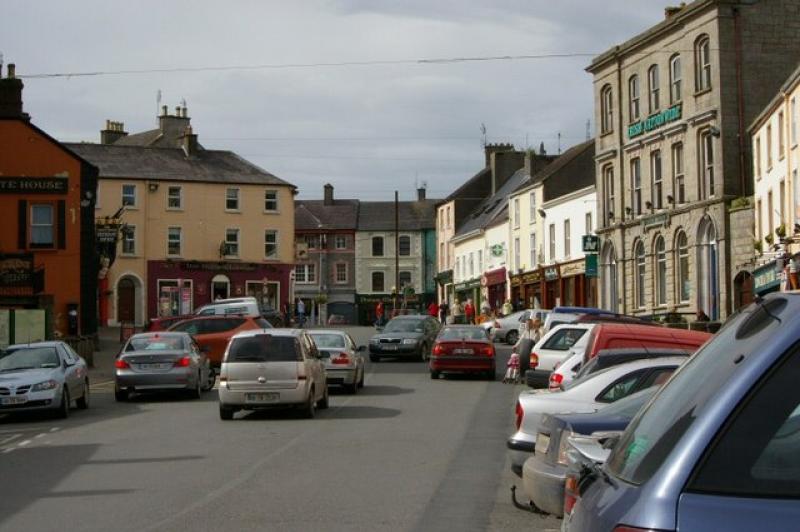 An intoxicated man who was observed fighting in Roscrea has been fined by Nenagh District Court.

The court was told that gardaí responded to a report of two men fighting at Castle Street, Roscrea, on October 30, 2021.

Richard McDonagh, 21, of Ashbury View, Roscrea, was observed hitting out at others.

He was intoxicated and was arrested.

The court heard that the co-accused had been dealt with through the restorative justice programme.

The court heard Mr McDonagh had no previous convictions.

Judge Elizabeth MacGrath fined him for being intoxicated in public.

She granted leave to appeal.