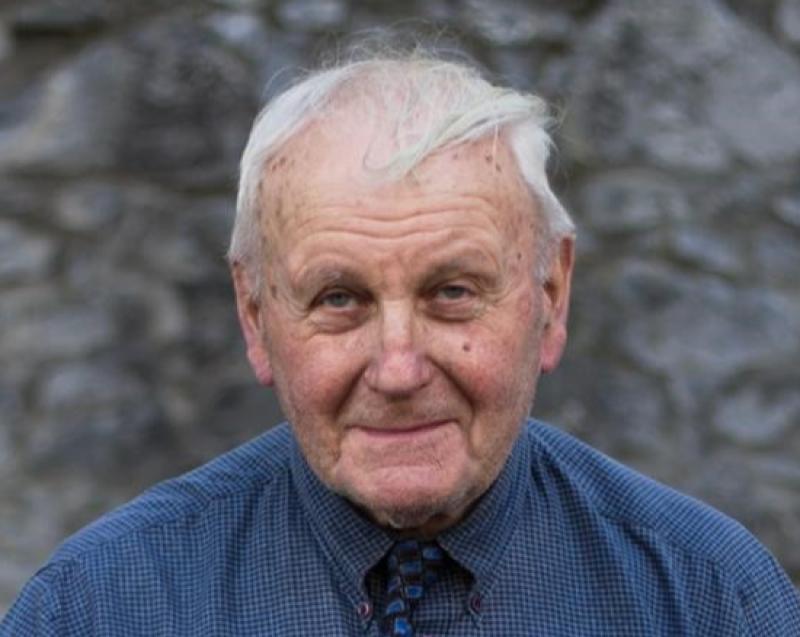 The late Donald Wallace of Cashel and Borrisoleigh

The communities of Cashel and Borrisoleigh were in mourning this week following the deaths of a popular couple within weeks of each other.

Mary Wallace (nee Draper) of Donville, Old Road, Cashel, passed away on March 10 unexpectedly and peacefully at home in her 93rd year.

Mary was formerly of Cove, Schull, county Cork, and was beloved sister of the late Nancy, Sadie, Eddie, Willie and Dick and mother-in-law of the late Theresa.

Her husband, Donald, formerly of Summerhill, Borrisoleigh, passed away on April 3, peacefully at home surrounded by his loving family, also in his 93rd year,.

Donald was brother of the late Denise, Desmond and Leslie and father-in-law of the late Theresa. 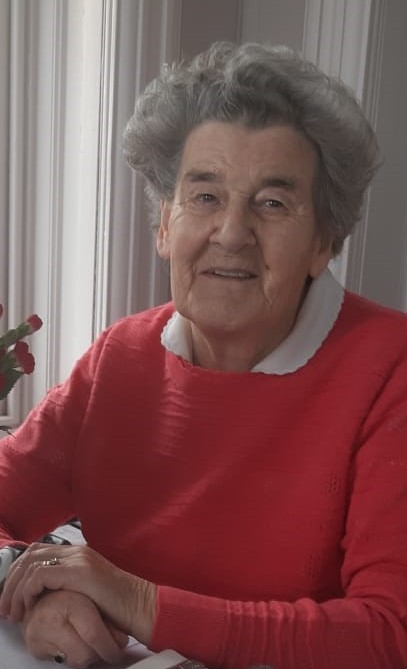 The late Mary Wallace of Cashel and Schull

The Wallace family has expressed their deep appreciation and gratitude to the many loyal carers who cared for Donald and Mary in the last number of years: Marie, Ann Marie, Ana, Terry, Ann, Lili, Tommy, Betty, Sandra, Anne, Bridget, Helen, Patricia and Jacky. Special.

They also said a heartfelt thanks to the palliative care team of Trish, Suzanne and Tracey; night nurses Gwen, Anne and Clare who cared for Donald with such tenderness and professionalism in his last few days.

Particular thanks to Dr Bridget Halley, Cashel Medical Centre, and also to Stephen and the Staff of O'Dwyer's Pharmacy, Tesco, for their care and support, it meant so much.

These past few weeks have been greatly eased by the kindness and generosity of those who have sat with us, fed us, cried and laughed with us and kept vigil with us at our Father’s bedside. We will be forever indebted to each of you for the difference you made to us at this difficult time, they said.

Donald's funeral service will take place this Wednesday in St John the Baptist and St Patrick’s Rock Cathedral, John Street at 11.30am and can be viewed on funeralslive.ie/donald-wallace/ followed by burial in the adjoining cemetery.