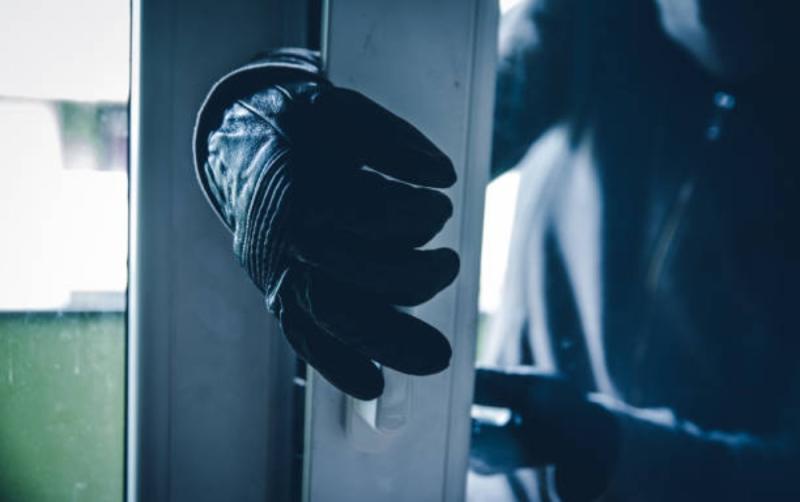 A suspected burglar was apprehended by the gardaí in Nenagh after they spotted the front door of a business premises on Silver Street appeared to have been forced open.

They entered a found a man hiding under a table.

He was taken into custody and has been questioned at Nenagh Garda station in relation to burglary offences.

Another catalytic converter theft was reported at a business premises in Nenagh last Tuesday week.

Gardaí are warning that thefts of this nature are on the increase and are urging people to be vigilant.