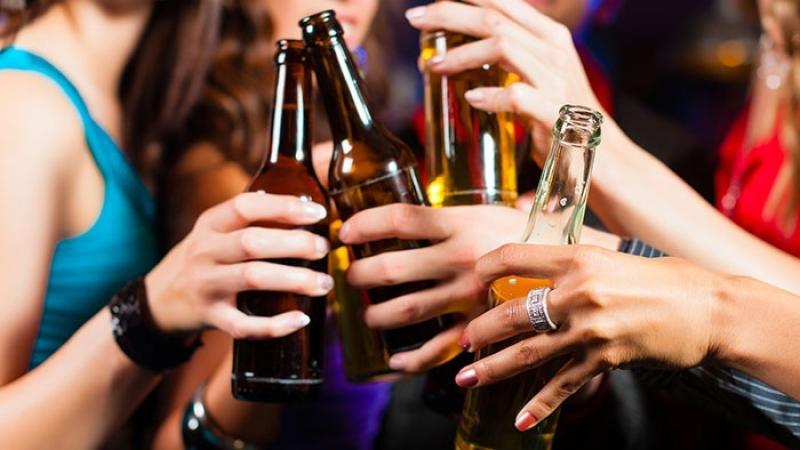 A woman charged with organising a house party during Covid-19 lockdown had the case dismissed against her at Nenagh District Court.

However, three people who were found in the house were each fined €150.

Simone Hogan of 41 Knockanpierce, Nenagh, pleaded not guilty to the charge of organising an event during lockdown on February 25, 2021.

Her solicitor, Liz McKeever said that Ms Hogan had come home from work that evening to find people in the house. It was another person’s birthday and she hadn’t asked them to leave.

Garda Barry Ahern said that he went to the house at 11.11pm following a noise complaint and Ms Hogan answered the door to him. She told him he wouldn’t get another call.

However, at 12.57am he got a second call and went back to the house.

There was loud music being played and he took the names of the others present.

He admitted to Ms McKeever that he hadn’t asked Ms Hogan if she had organised the event.

Ms Hogan told the court that she had arrived home around 8.20pm to find seven or eight people in the house where there was an 18th birthday party ongoing.

“I didn’t ask them to leave and I know I should have,” she said.

Ms McKeever told Judge MacGrath that Garda Ahern had called to the house in relation to noise and Ms Hogan’s evidence was that the people were there when she got home.

Garda Ahern said that when he returned the second time, more people were in the house.

“I fairness, I didn’t ask her if she organised the event but perhaps she could have explained herself better,” he said.

David Peters, solicitor for Thomas Mulqueen, 7 Cuan Derg, Puckaun, Nenagh, said that his client was a former boyfriend of Ms Hogan and had not been in the house the first time the garda called.

Judge MacGrath fined the three defendants €150 each and set recognizance in their own bond of €250.