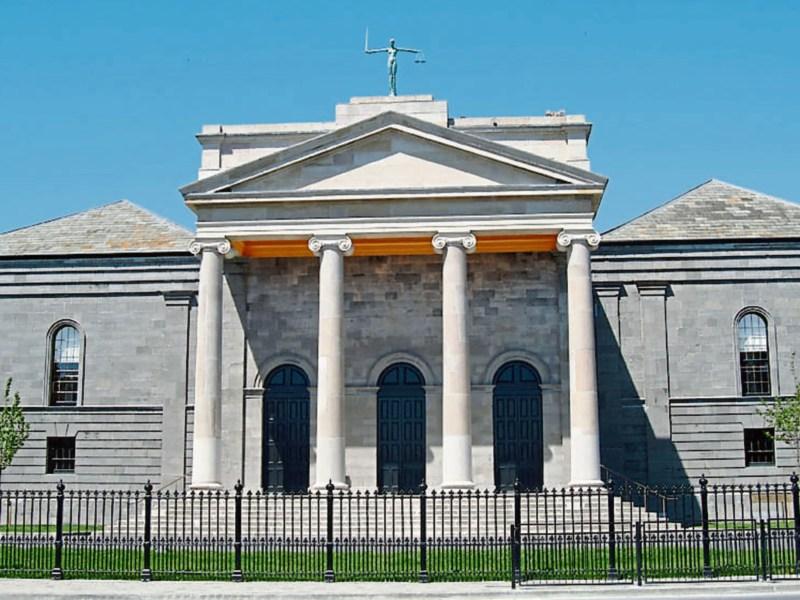 A man who “took the law into his own hands” assaulted another man in the car park of a local store with a wheel brace, Nenagh District Court was told.

He also pleaded to producing an article in the course of a dispute on the same occasion and to threatening, abusive or insulting behaviour

The court heard that Mr Doyle had produced a wheel brace and struck the injured party.

The incident had been captured on CCTV and when questioned about it Mr Doyle had replied “no comment”.

The injured party had not made a statement of complaint, the court heard.

Mr Doyle also pleaded to having no licence or insurance for a motorcycle he was riding at Joe Daly Road, Nenagh, on May 3, 2020.

He was fined €150 for no insurance and disqualified from driving for two years. The charge of having no licence was taken into account.

He also pleaded to breaching Covid-19 travel regulations at Modreeny, Cloughjordan, on March 19, 2021.

The court heard Mr Doyle was stopped by gardaí and told them that he was returning from Birr.

Mr Doyle also pleaded to drug driving at Tyone, Nenagh, on January 20, 2020, when cannabis was found in his system.

The judge fined him €200 and disqualified him from driving for one year.

Mr Doyle’s solicitor told the court that his client was 23 years old and had one child.

He said that in relation to the assault at Clare Street, it had been a case of Mr Doyle “taking the law into his own hands”.

He pointed out to the court that Mr Doyle’s currently had a broken right hand and this was affecting his work as a mechanic.

“He had a lot of issues with substances,” said the solicitor, but Mr Doyle was “clean now and looking fit and healthy”.

The solicitor said that Mr Doyle now hoped to “put all this behind him”.