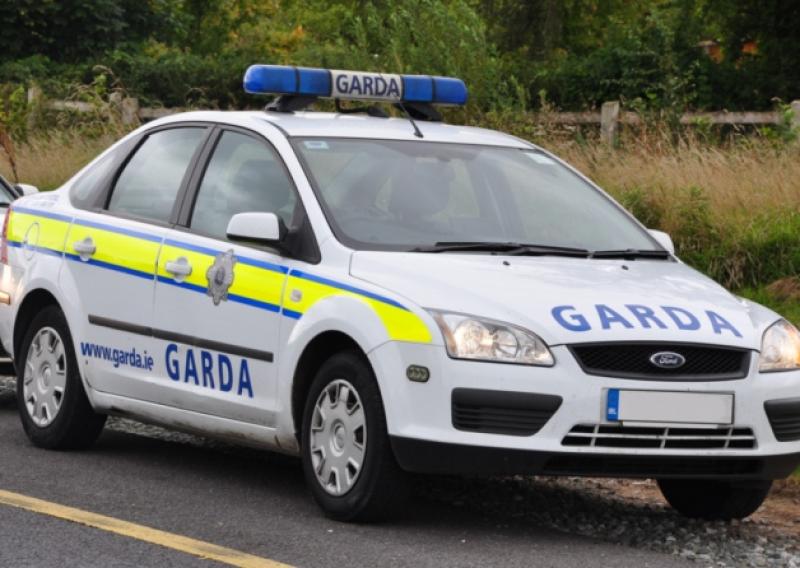 A Nenagh man who spat on a Garda patrol car has been fined for a breach of public order by Nenagh District Court.

The court heard Mr Toohey had been observed intoxicated on the roadway at Banba Square and shouted obscenities at gardaí.

He was asked to leave and as he walked towards the Garda station he said that he would spit on the patrol car, which he did. He later apologised to the gardaí.

His solicitor, Maria Flanagan, said that Mr Toohey had been using alcohol and drugs around the time.

“He directed his anger at the gardaí, but did apologise,” she said.

Mr Toohey was no longer living in the area and had not come to Garda attention since, she said.

“He hopes this is the last time he will before the court,” said Ms Flanagan.

Judge Elizabeth MacGrath fined Mr Toohey €250 and set recognizance in his own bond of €250.