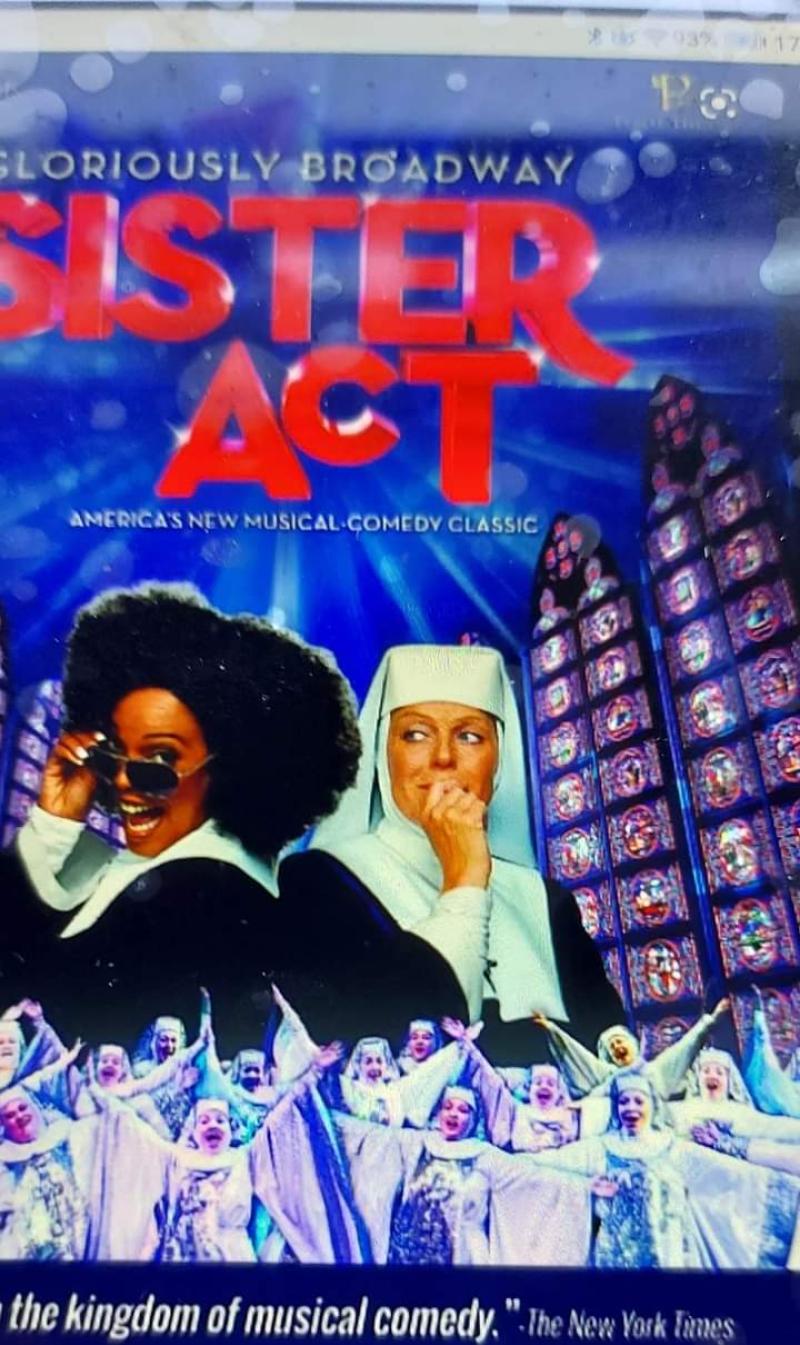 The cast has been announced for Tipperary Excel Youth Theatre Group’s production of Sister Act.

Established in 2015 to introduce Tipperary youth to the wonderful world of performing arts, the Excel Youth Theatre Group's debut production of Les Miserables was a huge success.

Rehearsals are currently in full swing at the Excel Centre and tickets for this hugely anticipated production will be on sale in the coming weeks. Please keep an eye on the Excel Youth Theatre Group's Facebook page and local media for details.