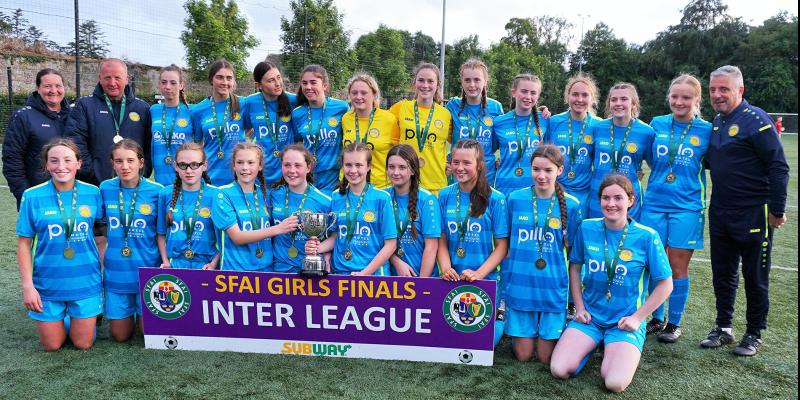 There was great skill and determination on show from our Schoolboys and Schoolgirls teams.

There were winners who celebrated and those who went home without a prize but there were no losers as everyone who participated reached a final and for that, they should be very proud!
Well done to all who took part, and the Cahir Park organisers who made sure everything ran smoothly including Linda and her team who saw there was no shortage of tea/coffee and treats. 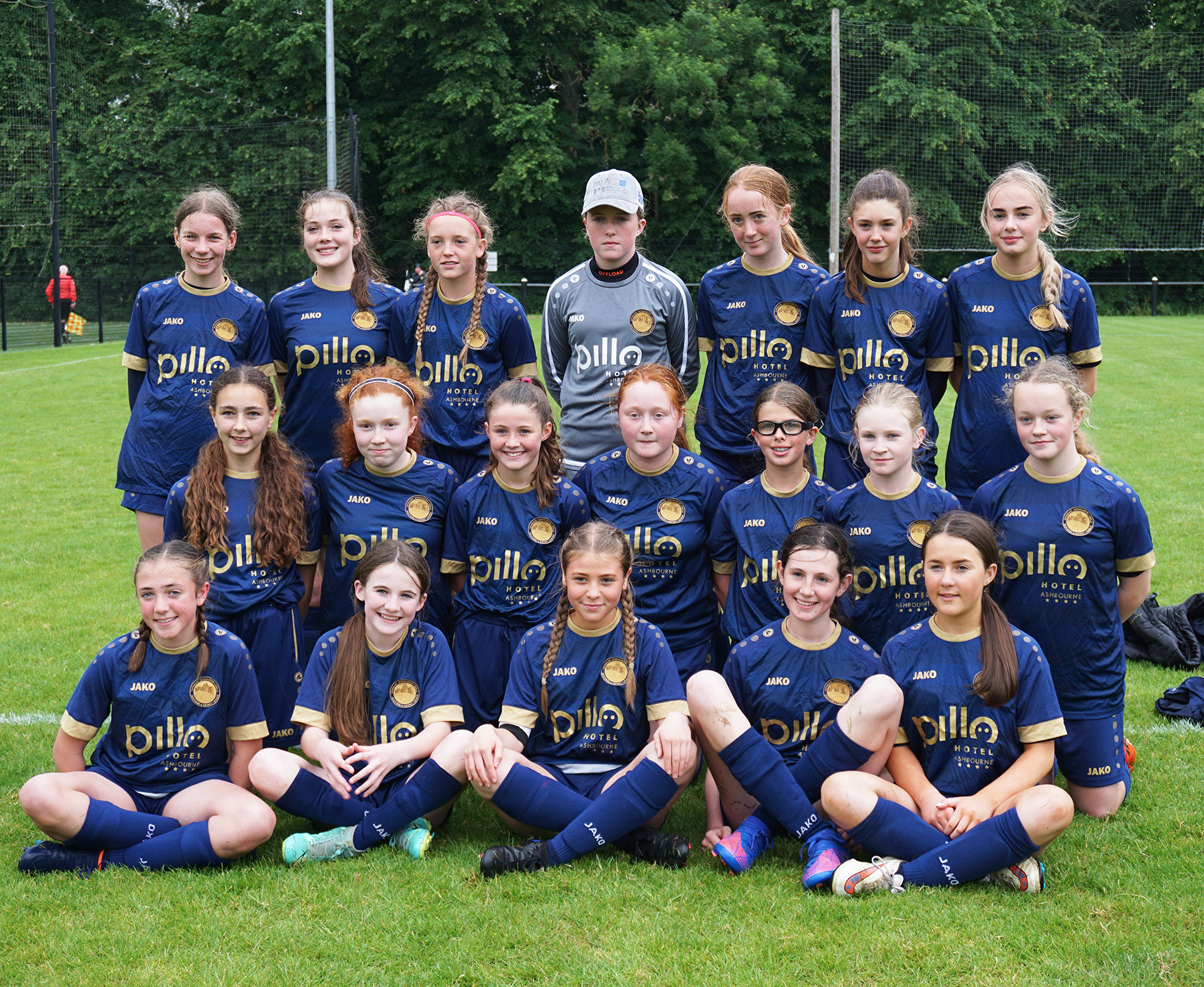 Thanks also to the lads who covered car park duties, the tireless referees and linesmen.

Thanks also to our own Park players who played in various teams over the weekend and of course all the lads of the SFAI who brought a weekend of entertainment to Cahir Park that we will remember for a long time!
If we have forgotten to mention anyone, apologies, it was a long weekend!