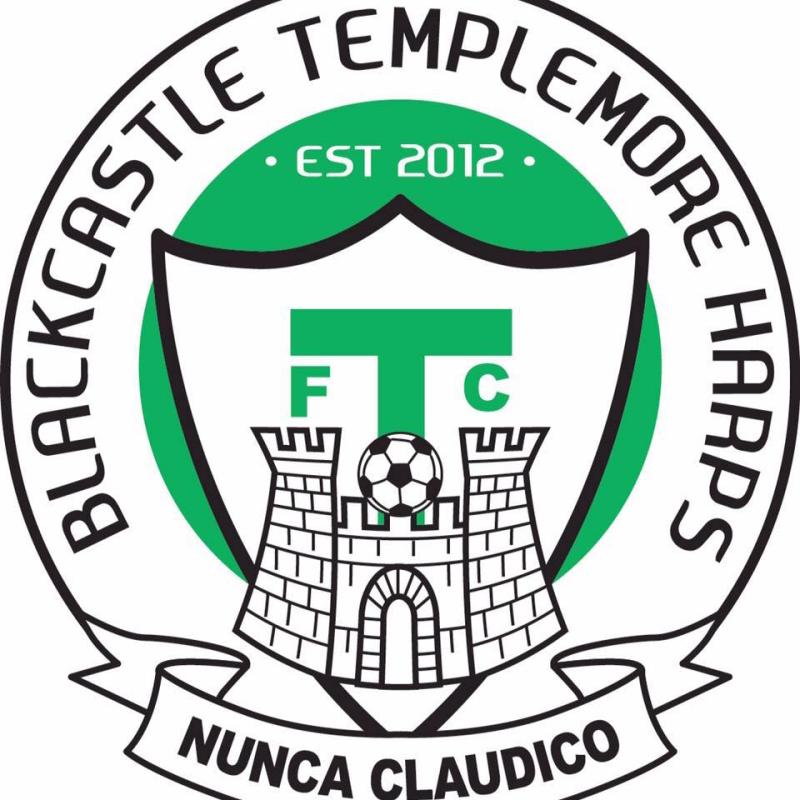 The Senior Ladies were back in action midweek in the Tipperary League when they welcomed Clonmel Celtic to Michael Fennell Park.

It was 1st playing 2nd in what was a very entertaining game of football, end to end stuff.
Nothing between the teams, Harps got a foothold on the game just before the break and on 40 minutes they went ahead through a Grace Cummins goal.

Then it was 2-0. Ali Donnelly passed to Norma Maher who squared to Paula Doran and what a strike from outside the box, great goal. 2-0 at the break.

It was the visitor’s time to dominate and they had Harps pinned back for the first 10 minutes and the break.

Harps weathered the storm and when they made it 3-0 through Mary Corcoran you thought it was all over. But with time running out Clonmel pulled a goal back through a great strike then they got a second.

It was 3-2 going into injury time and it took a great save by Niamh Connolly in the last play of the game to secure the points for Harps, it was a dramatic finish to a great game and Harps remain on top of their League Group.

We also started a UEFA Disney Playmakers Programme for (30) 5-8 yr old Girls on Friday night , it was the 1st week of 10.

As always extended reports and Photographs on our Facebook page.

The Club wishes to express our deepest sympathies to the O’Connor family of Marian Road, Templemore on the death of Joe after an illness very bravely borne.
Joe played in goal for the Club back in the Blackcastle Utd era.
May Joe’s gentle soul rest in peace.