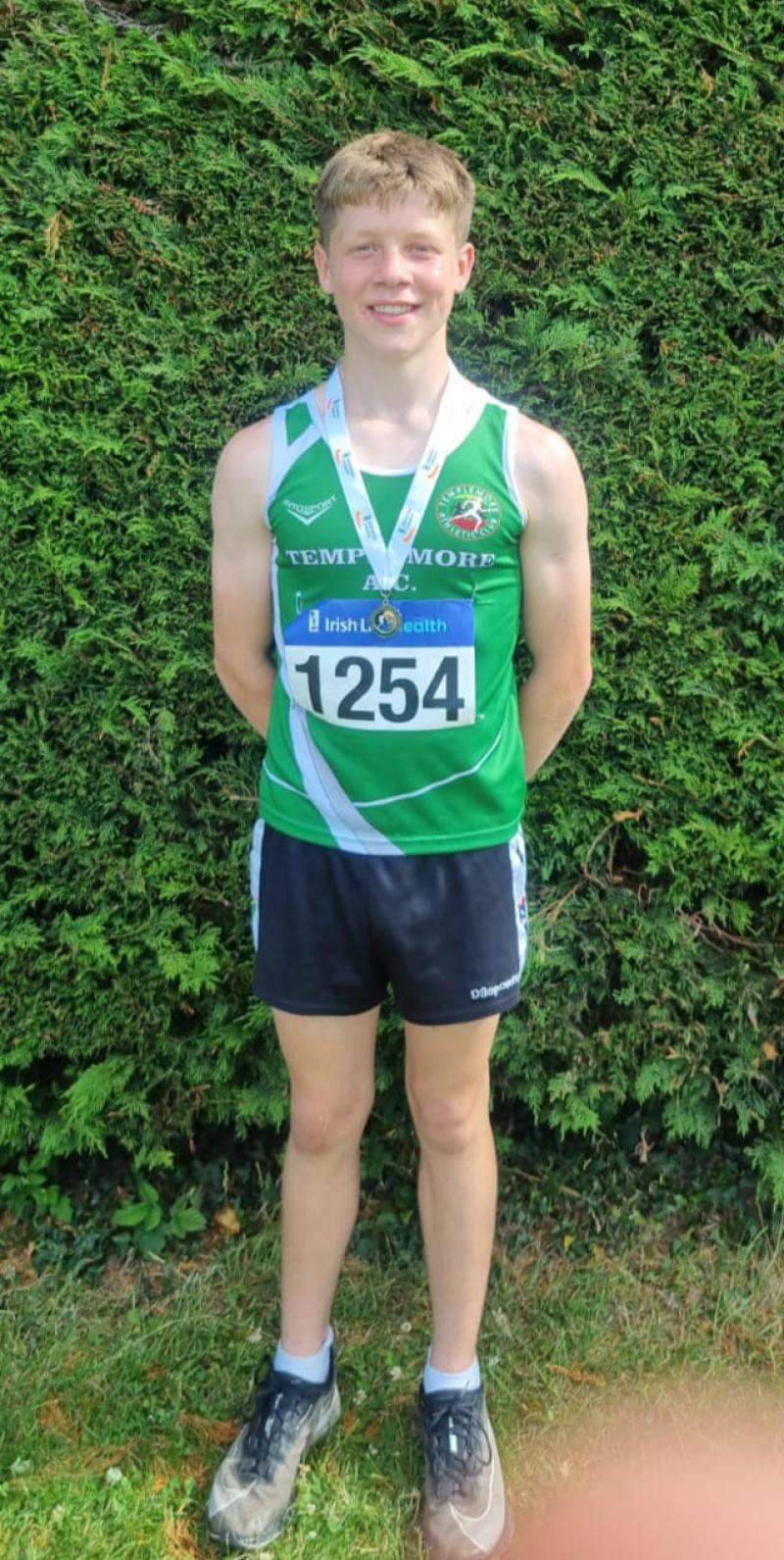 Cistercian College Roscrea recently honoured their Rugby players after a long and memorable season.
The JCT gave the College great enjoyment as they contested the Junior Cup after stunning wins over Newbridge, Clongowes and Fintans.

The boys lost the final by one score to St Michael’s after one of the best finals in recent times.
The Senior seconds won the Leinster Division One Cup, their second in five years. A great reward for six years of hard work and training for many of the squad.

The Transition Year side were beaten by one point by eventual winners Kilkenny College in a thrilling semi final. The S4 rounded off the Senior year with some very entertaining games.
The SCT were defeated in the first round of the Senior Cup and the team knows that a renewed focus is required for the next season under head coach Sean O’Brien.

Meanwhile, the College enjoyed a big resurgence in Athletics this year with a large number of entrants in the South Leinster Athletics.
The highlight of the season was our Junior boys winning the overall South Leinster team prize.
Cistercian College Roscrea took home over 20 medals. We performed well at the Leinster’s with seven athletes making it through to Nationals, Sean Stone qualifying in two events.

In the Multi Events Rob Carney had the huge achievement of National Gold. While in the Cross Country’s, CCR had some terrific days out, resulting in Lorcan Mullen and Luke O'Sullivan competing in National Finals.

Well done to Luke O’Sullivan (1500m) and Sean Stone (Hurdles and Shot Putt) who both won medals at their recent club Provincial Championships. We would encourage pupils to stay active over the summer.