Dusk is a song of longing to the early days of a relationship, whilst being caught in the midst of confusion and a clear lack of communication 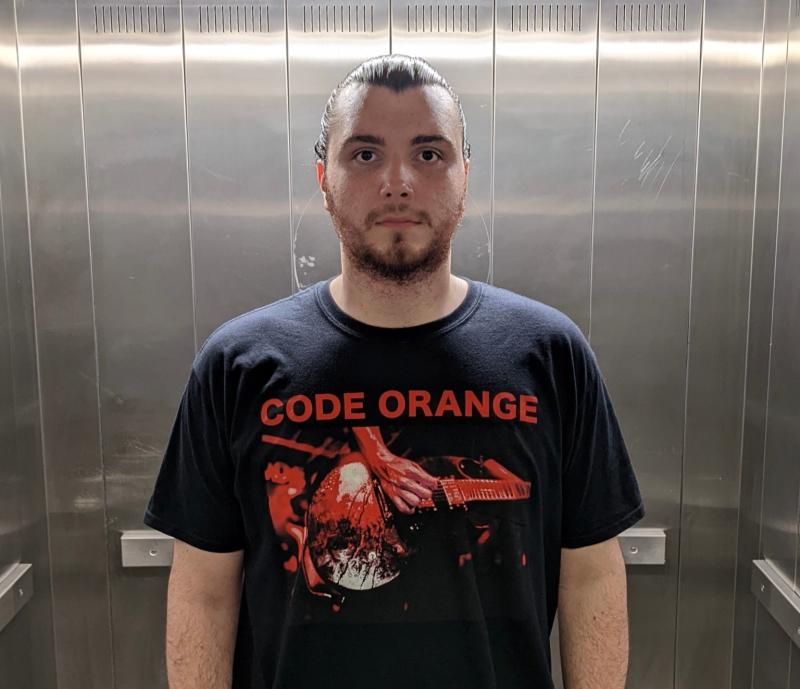 Bright Falls is the project of Thurles, Ireland, recording artist Eddie McCormack, whose blend of alternative and heartland rock with early 2000’s indie rock creates guitar and synth infused music while lyrically taking a narrative approach to songwriting, leading to a melodic coalescence in the vein of artists such as The Killers, The War on Drugs & Bruce Springsteen.

Shortly after the release of their debut EP ‘Logging’ in July 2019, Bright Falls, with a full band, were asked to open Féile ’19 in Semple Stadium, Thurles, alongside Sinead O’Connor & The Stunning.

After the release of the singles ‘The Widows’ Homes’ in 2020 and ‘Cassie (My One & Only)’ in 2021, Bright Falls return with ‘Dusk’, the title track from the debut album from Bright Falls which is set to be released in October 2022.

The music of Bright Falls is driven by nostalgia, an appreciation for an array of musical genres, and an obsession with long-form storytelling through songwriting.

Dusk is a song of longing to the early days of a relationship, whilst being caught in the midst of confusion and a clear lack of communication, and being desperate to find resolution: ‘Send you to sleep, all your dreams in dusk, Tell me how we can make it work?’

‘Dusk’ opens with an arpeggiated bass synth pulsing over a bed of ethereal pads and glistening synths, before setting into layered guitars and an intricate drum pattern played by Kevin Callanan.

On the chorus the track opens up propelled by a driving bass line played by Tom Shorley, with a melodious hook reminiscent of The Killers.

The dynamic track crescendos with a flurry of synth mixed with guitars and beating drums but ultimately leaves our opening arpeggiated bass synth falling deep down into the unknown, leaving us to wonder what is next?

Dusk the single is available on all streaming services from July 8.

Dusk the album is scheduled for release October 28.