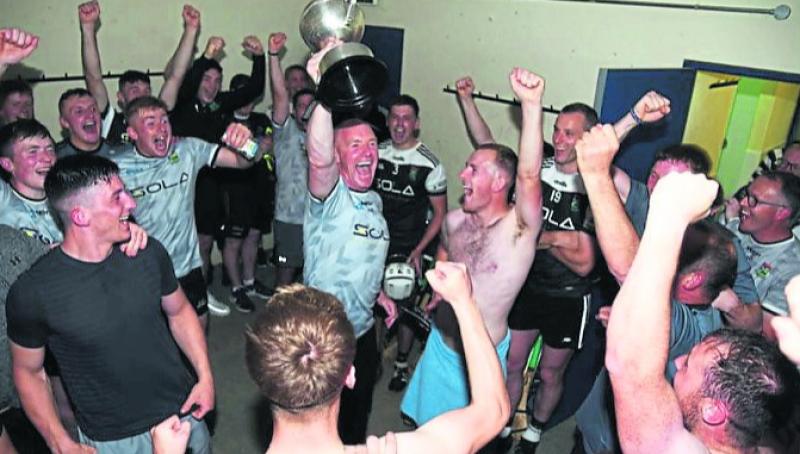 Caption at bottom of article

We had the weekend off this week ahead of the commencement of the County Senior hurling championship on Saturday next where we travel to Clonoulty to take on Eire Og Annacarty.

Throw in is at 2.30pm. Its back to the big ball that evening as our Junior B’s take on Loughmore in the Clonmore at 7.30pm. And Sunday sees our Junior A hurlers play their second game of the Mid Championship as they travel to Holycross for an 11am start.

Our U17s played out an exciting draw with Holycross in the park on Monday evening last with both sides tied on 1-15 apiece at full-time.

They defeated Boherlahan in their opening fixture and face Drom/Inch next Monday night in the Ragg. Sarsfields and Moycarkey are also in the pot with the top two teams advancing to the semi-finals and the remaining four going the quarter-final route. 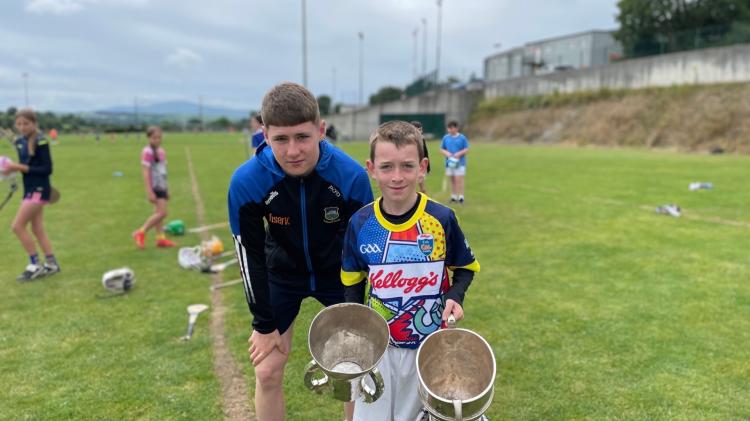 Camogie: FIxtures ahead of opening weekend of club action